Julian Savulescu, a professor of practical ethics at Oxford University and distinguished visiting professor at Monash University, said medicine was now being used to improve people's lives in addition to treating disease. 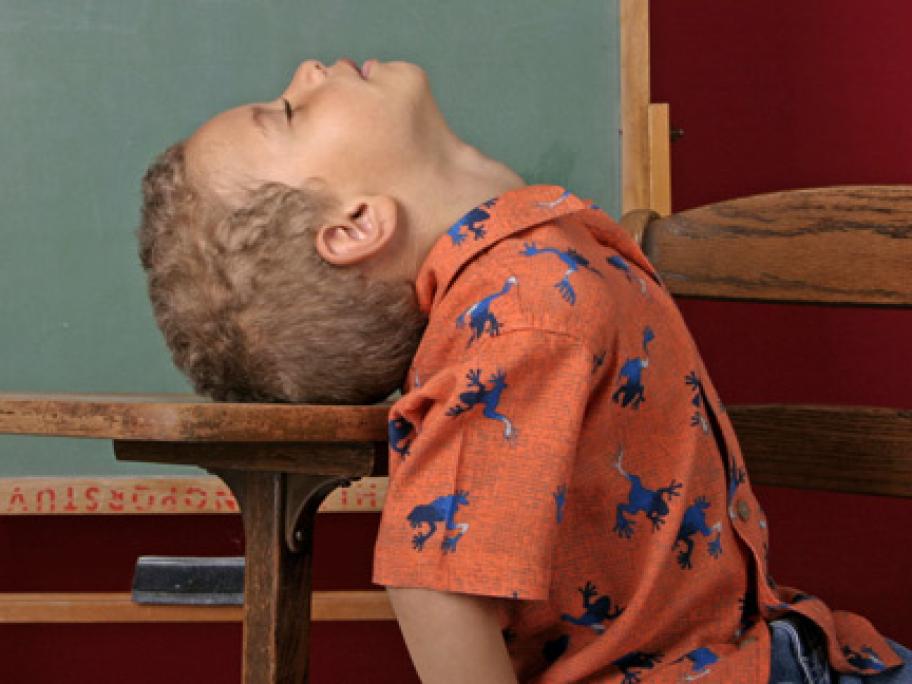 But diseases were often invented for some conditions to enable people to access treatment, he said.

Professor Savulescu said depression was one example of a condition which could be considered a normal variation of mood but was treated as a disease.

The increasing number of children in Australia, New Zealand, the US and Europe diagnosed with attention deficit hyperactivity