A disgraced Sydney naturopath will spend at least seven months in jail for putting a breastfeeding mother on a liquid diet that nearly starved her eight-month-old baby to death. 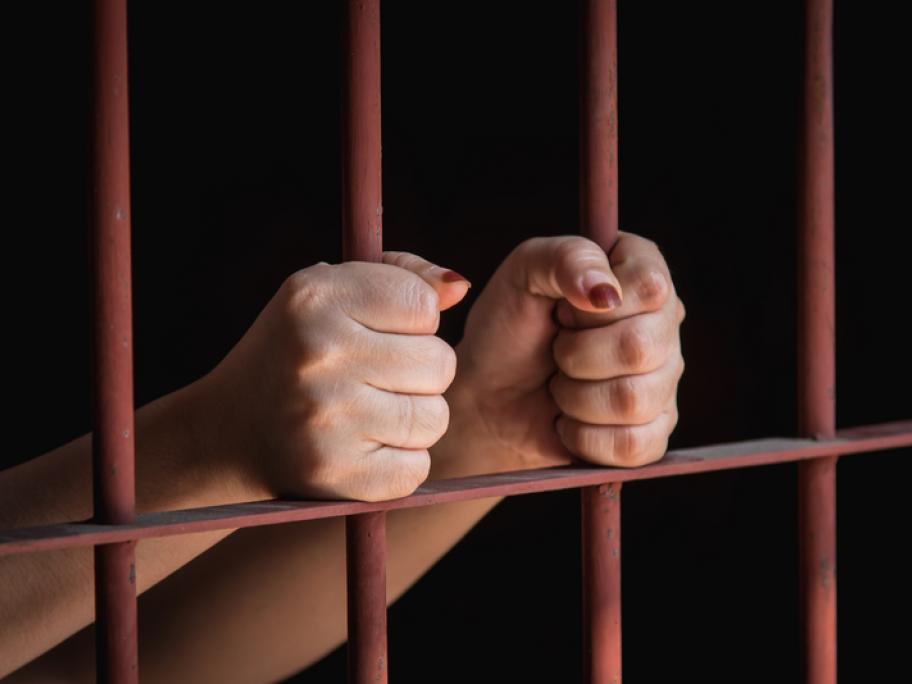 Last August, Marilyn Pauline Bodnar pleaded guilty to aiding and abetting the mother in failing to provide for the baby boy in 2015.

The 61-year-old was sentenced in the NSW District Court on Thursday to 14 months in prison.

Judge Peter Berman handed down a non-parole period of seven months for the "well-intentioned but seriously misguided advice".