Heavy snoring and sleep apnoea can significantly speed cognitive decline in elderly people, but treatment may delay this decline by years, a US study has found. 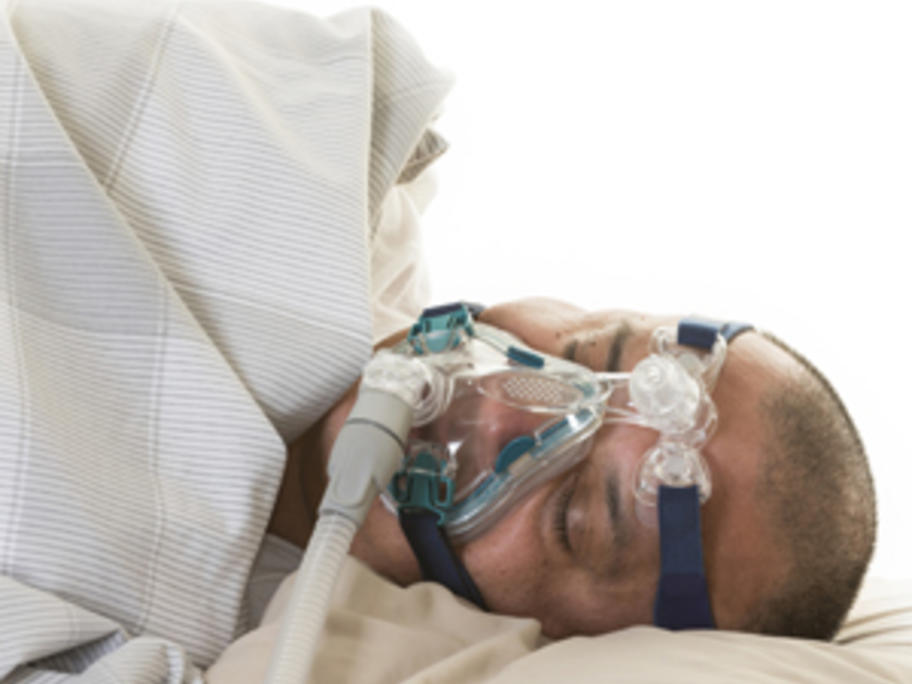 The researchers from New York University looked at data from almost 2,500 people aged 55 to 90. In participants who went on to develop mild cognitive impairment (MCI) or Alzheimer’s, those with sleep breathing problems were diagnosed with MCI at an average age of 77, compared with 90 for those without. Among the same group, those with sleep problems developed Alzheimer’s five