Dizziness on standing? It may be an early sign of dementia

Recurrent cerebral hypoperfusion could be the cause
By Kemal Atlay

Having orthostatic hypotension (OH) in middle-age may bring increased risk of dementia or ischaemic stroke later in life, a US study shows. 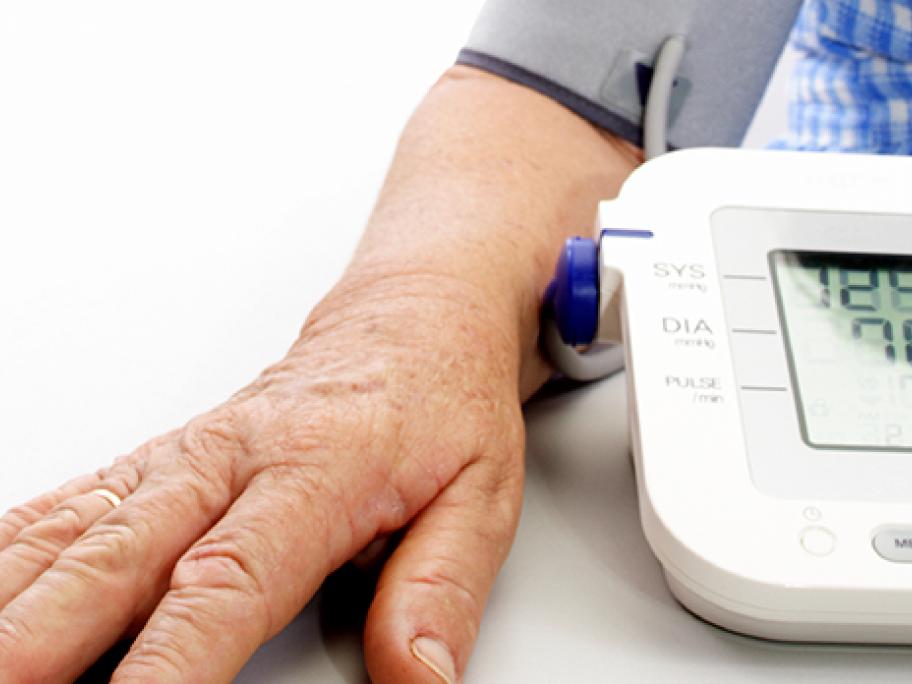 A community-based study of more than 11,000 people with a mean age of 54 showed that the 552 participants with OH had a 54% higher risk of developing dementia and twice the risk of having an ischaemic stroke compared with those without the condition.

The sub-study analysed data from the large Atherosclerosis Risk in Communities study, which included participants with no previous history of coronary heart disease or stroke and had an