Dr Djakic’s comments to MO yesterday were the first visible dispute between his organisation, which has championed the nationwide transfer of 111 Divisions of General Practice to 62 Medicare Locals, and the department, which has been administering it. 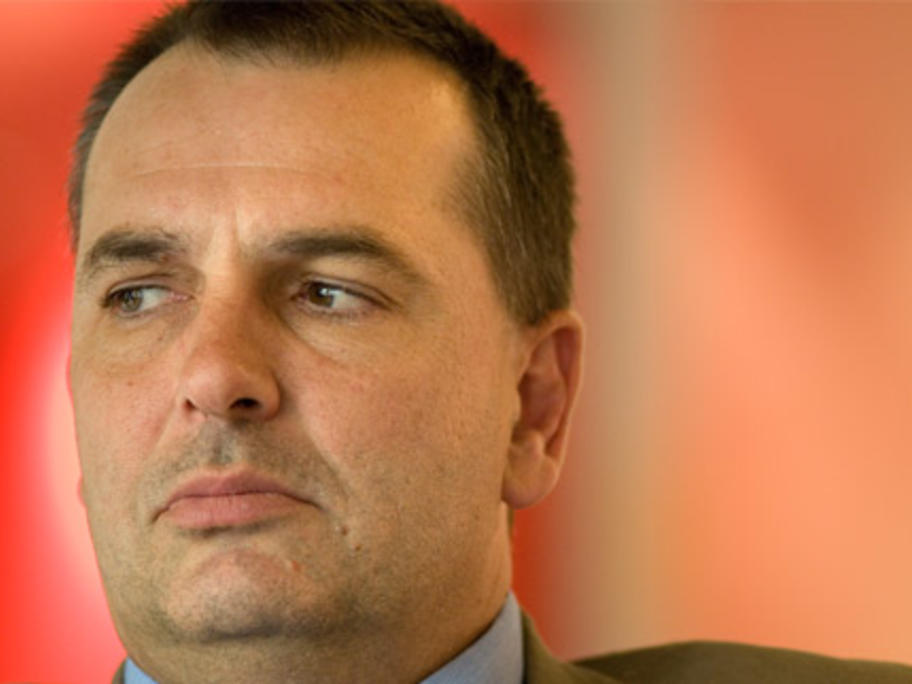 But on the sidelines of the International Primary Health Care Reform conference being held in Brisbane this week, Dr Djakic said he was so concerned about the department becoming “another controlling influence” rather than a funding body that he could no