Consider deprescribing the drugs in older adults: US research
By Reuters Health

Beta blocker use beyond three years after an MI doesn't seem to improve long-term outcomes, according to an analysis. 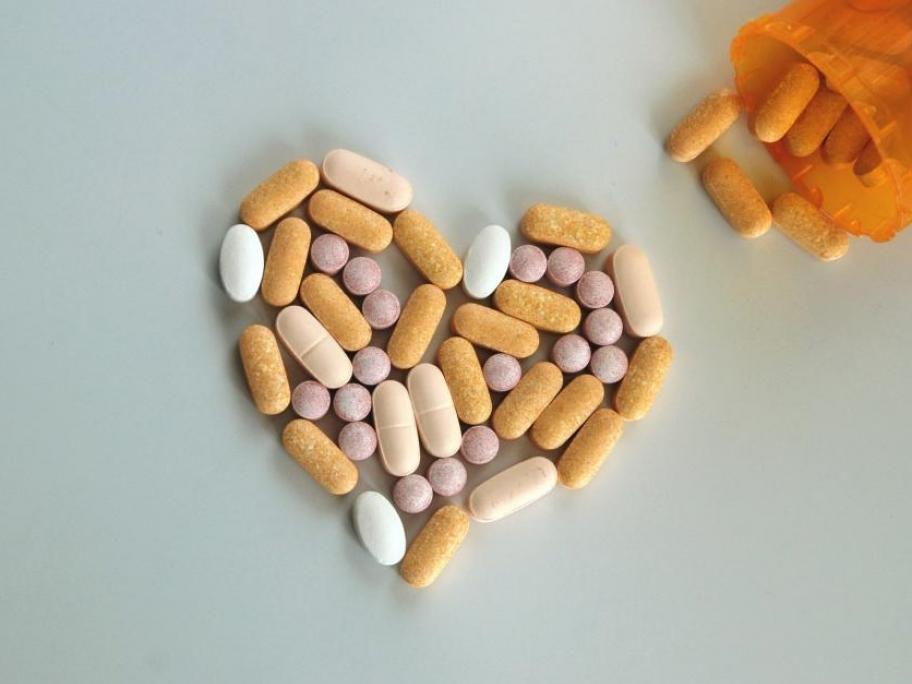 US researchers examined data from a registry on almost 6900 MI patients aged 65 and over who were discharged on beta blocker therapy and alive three years later without a recurrent MI.

The team from Duke Clinical Research Institute in Durham, North Carolina, found that 72% were still on a beta blocker at three years, and 43% were taking at least half the recommended target dose.