Do IMGs have different personality traits from Aussie trained graduates?

Are IMGs and Australian-trained doctors different, do they have different personalities, different characters? 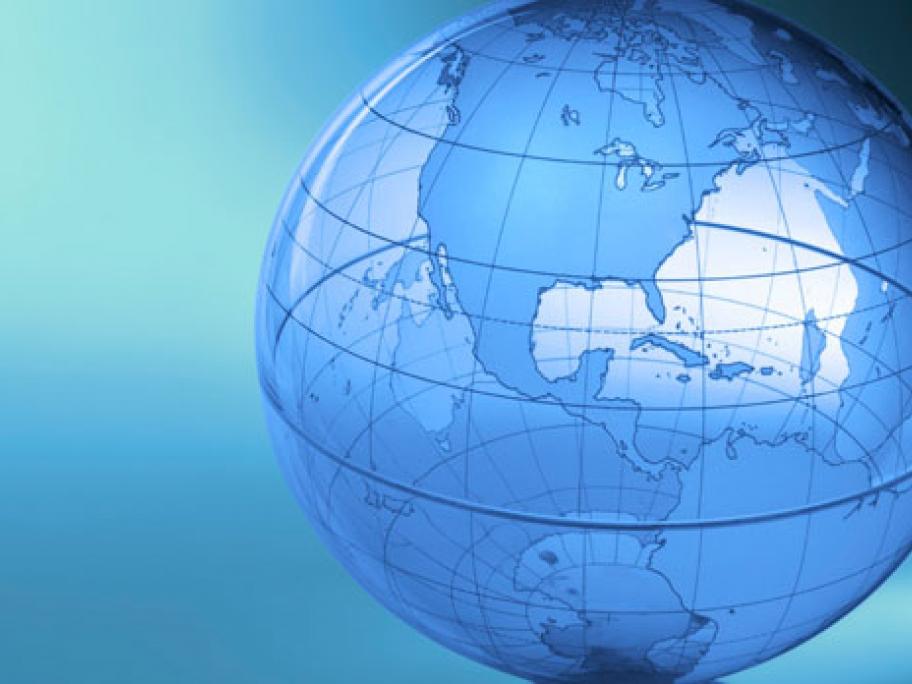 Researchers have apparently shown there are several traits where the two groups are not the same.

They surveyed 452 doctors on the Australian General Practice Training program, with questionnaires designed to pick out traits like novelty seeking, harm avoidance, persistence and co-operation.

“Both groups were average for harm avoidance, high in reward dependence (warmly sociable), high in self-directedness