There is little evidence that statins improve most non-cardiovascular outcomes, according to an umbrella review of meta-analyses. 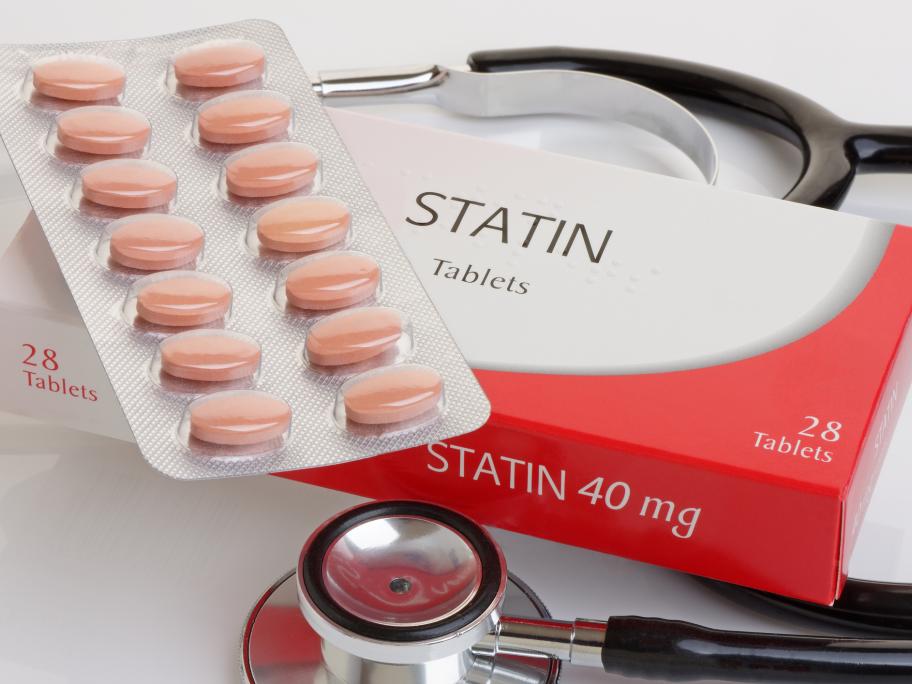 The review, led by the University of Edinburgh in the UK and including researchers from Monash University in Melbourne, found a lack of convincing evidence that statins can help prevent cancer, Alzheimer's and other non-cardiovascular disease outcomes.

The authors say current recommendations for statin-use should remain unchanged.

"What we found was that overall, the vast majority of associations and effects that we observed in the statin meta-analyses we reviewed suggested favourable effects for these drugs," said Dr Evropi Theodoratou, from the University of Edinburgh.

"Yet, almost none of these positive effects seemed to have high credibility in our assessments."

Many recent meta-analyses have claimed that statins influence the outcomes of cancer, diabetes and several other diseases.

From the meta-analyses of observational studies, they ultimately found no convincing associations between statins and outcomes.

However, they identified two highly suggestive associations (reduced cancer mortality for patients with cancer who had pre-diagnosis statin intake and reduced exacerbations in patients with chronic obstructive pulmonary disease).

They also found 21 suggestive associations (including two adverse event associations of statin intake with myopathy and diabetes risk) and 42 weak associations, according to the Annals of Internal Medicine report.

From the meta-analyses of randomised controlled trials, the researchers identified only one outcome with sufficient evidence and no hints of bias (decreased all-cause mortality in patients with chronic kidney disease).

There were no significant effects of statins on myopathy, myalgia, or rhabdomyolysis.

"The absence of harmful effects, especially those with highly convincing or highly suggestive evidence, is reassuring," Dr Theodoratou said.

"Yet, we cannot exclude the possibility that some of these harms — such as rhabdomyolysis or severe myopathy — may be too rare to rule out with certainty.

"The results of this umbrella review of existing meta-analyses do not support any change in the existing clinical recommendations regarding statin use for non-cardiovascular conditions," she concluded.