Do you know what's causing this rash?

An otherwise healthy 50-year-old male presents to his new GP with a rash he’s had for several years. 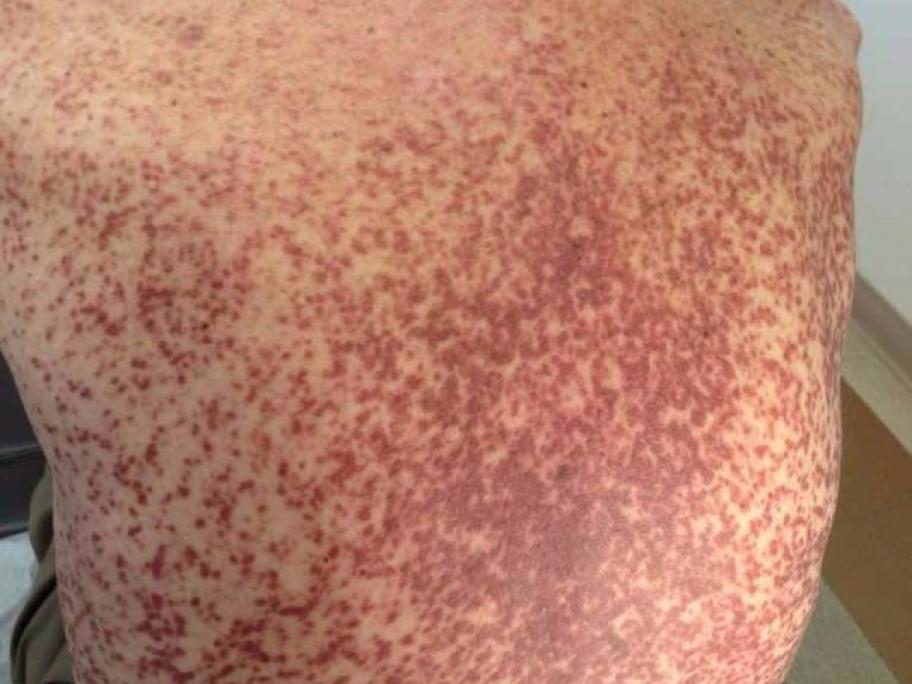 He mentions that the skin eruption becomes erythematous and pruritic after exercising and when he scratches it.

On examination, reddish-brown freckle-like macules are seen on his upper extremities, back and abdomen.

Which of the following is most commonly associated with this patient’s likely diagnosis?

Check your answer under the image. 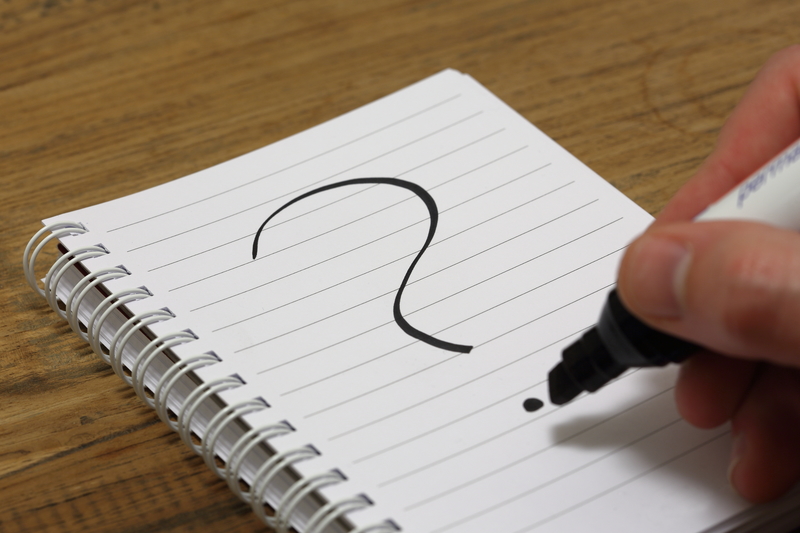 This patient’s presentation and findings are indicative of mastocytosis: a group of disorders characterised by an excessive accumulation of mast cells within the skin (cutaneous mastocytosis) or multiple tissues (systemic mastocytosis).

The release of mast-cell mediators, triggered by stimuli such as cold and exercise, contributes to the various manifestations associated with the condition.

These include peptic ulcer disease and gastric hyperacidity, as well as abdominal pain, diarrhoea, flushing and pruritus.

Two typical skin findings are common in both the cutaneous and systemic forms — Darier’s sign (localised urticaria and erythema that develop within minutes of scratching or stroking the skin) and the characteristic rash known as urticaria pigmentosa.