Do you understand the emergency contraception guidelines?

A mystery shopper exercise by University of Sydney researchers has found that pharmacists seldom offer women a choice between ulipristal and levonorgestrel. 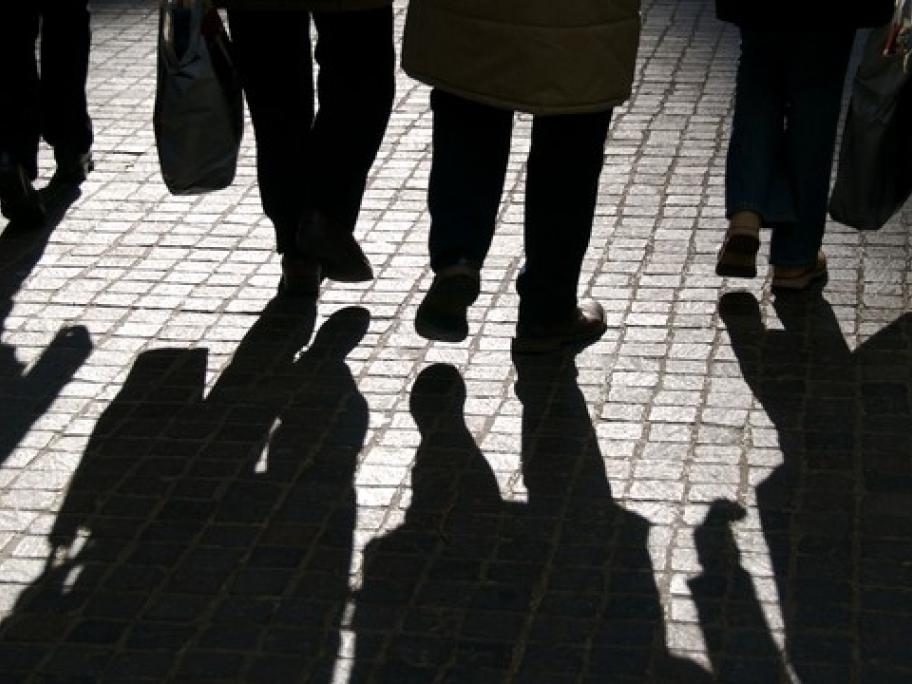 They still tend to opt for levonorgestrel, although ulipristal is a superior product, the researchers found.

Ulipristal was generally supplied only when intercourse had occurred more than 72 hours previously.

But on five occasions, the pharmacist supplied levonorgestrel to the mystery shopper, despite being told intercourse had occurred more than 72 hours previously.