Do you want a say about the future of digital health?

Here's a chance to have your say about the future of digital health. 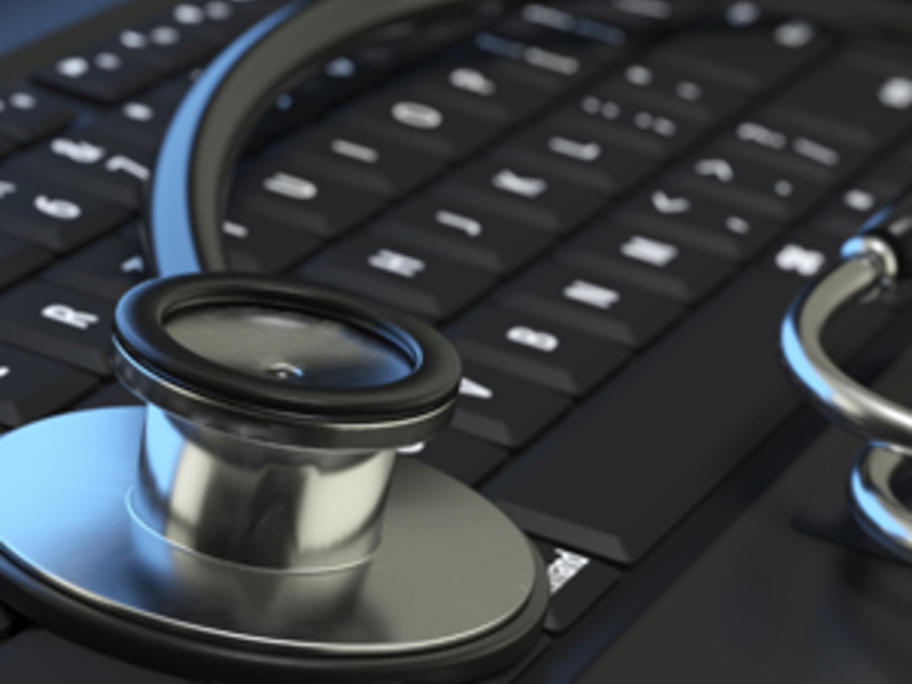 The government has attracted a barrage of criticism over its much-maligned $1 billion eHealth system.

But the newly created Digital Health Agency is keen to move ahead with the project. And it wants to hear from clinicians, healthcare providers and funders and the general public.

As part of this consultation process, it will hold a one-hour national webcast on Monday November 14.