A public hospital has defended its decision to suspend two doctors after they publicly criticised its handling of the Queensland Ebola scare. 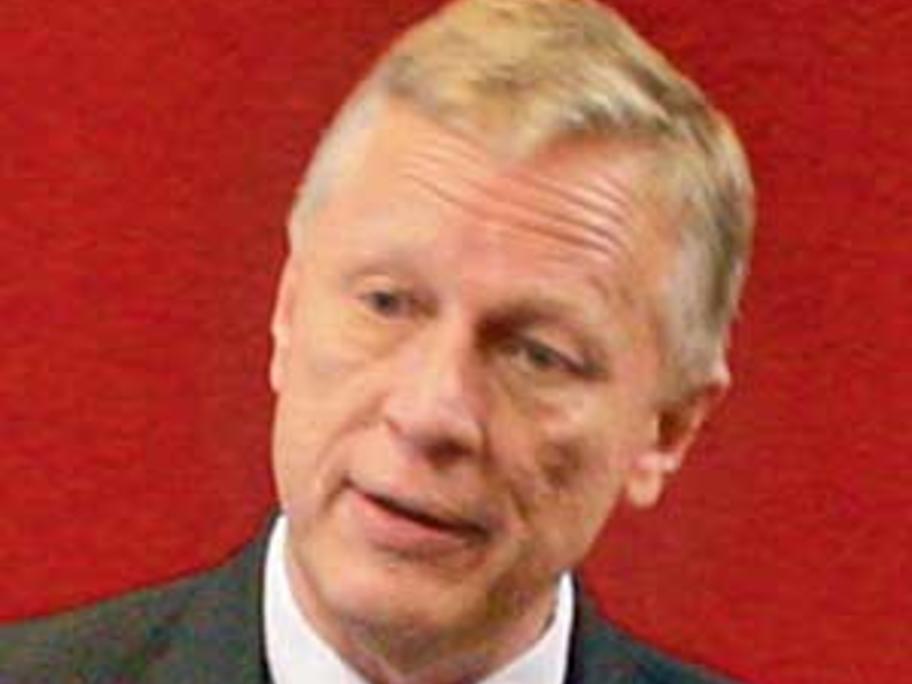 The doctors were stood down on full pay after speaking to the media anonymously about Cairns Hospital's treatment of International Red Cross nurse Sue-Ellen Kovack.