Doctor accused of having wife killed

He had been charged with murder and other crimes

An endocrinologist from New Jersey has been accused of hiring a hitman who killed his wife after she threatened to reveal his blackmarket opioid distribution scheme. 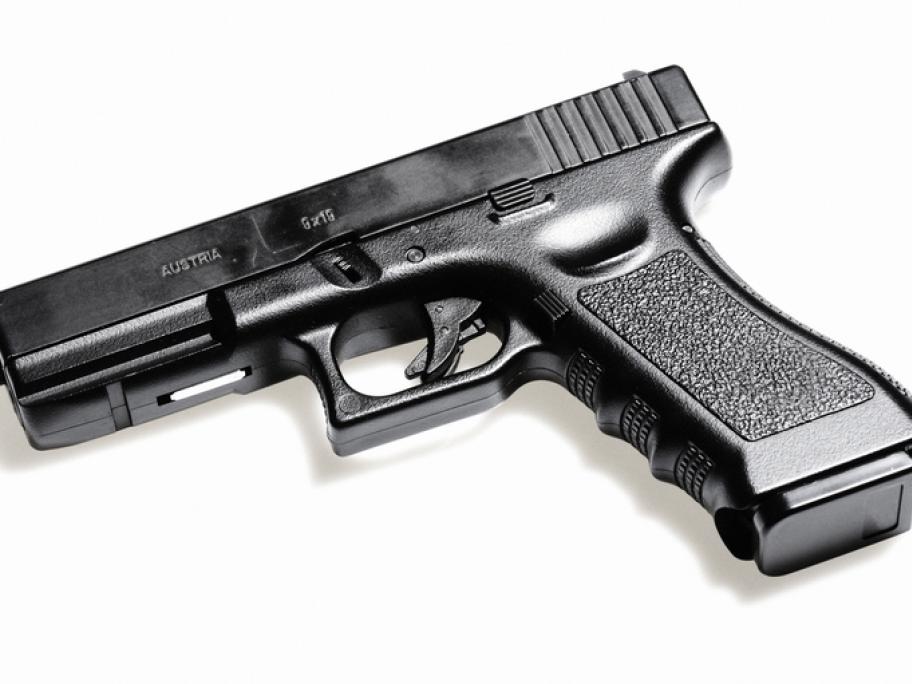 The court heard Kauffman hired the hitman, who was a member of a local biker gang, to do the deed way back in 2012.

The unsolved murder remained a subject of media interest for years, until last year when police arrived unexpectedly at James Kauffman’s clinic with a search warrant, the BMJ reports.