After dropping an initial investigation, AHPRA employs its emergency powers.
By Rachel Worsley

A Victorian pain doctor who fended off AHPRA investigators after allegations about his practice were aired in an Alaskan newspaper has been suspended after the allegations were upheld in a US court. 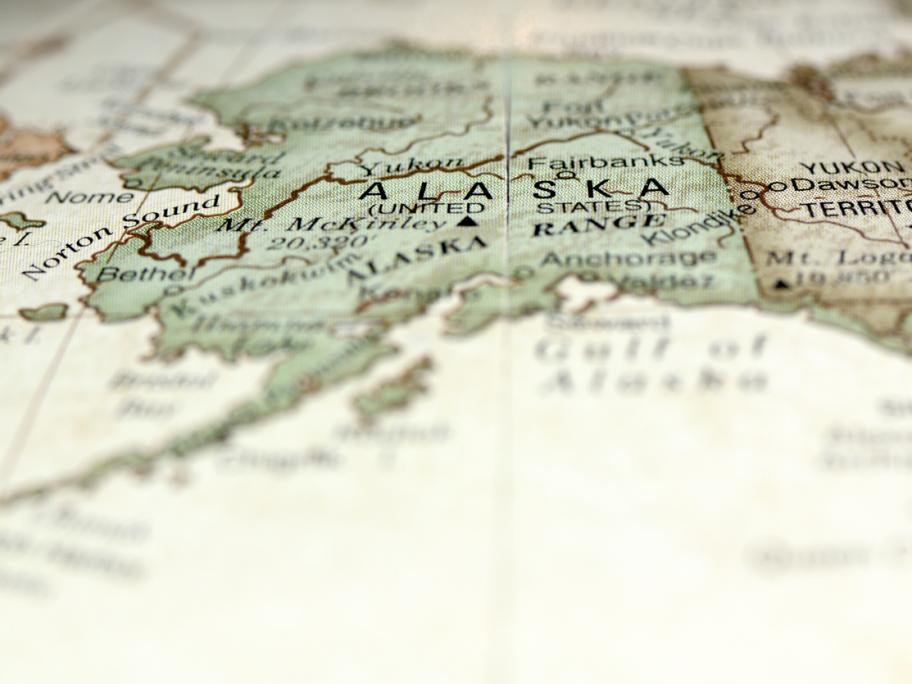 Dr Mahmood Ahmad, who practises in Victoria, was flying to Alaska one long weekend a month in 2015 and 2016 to treat patients with chronic pain, during which time he allegedly wrote more than 700 opioid scripts.

When he ended up before the Alaskan Medical Board in June 2016, AHPRA was notified not by its counterpart but by an anonymous tip-off in the form of