A former child psychiatrist has been found guilty of sexually assaulting a female patient in Perth almost 30 years ago but has been acquitted of similar charges related to a second complainant. 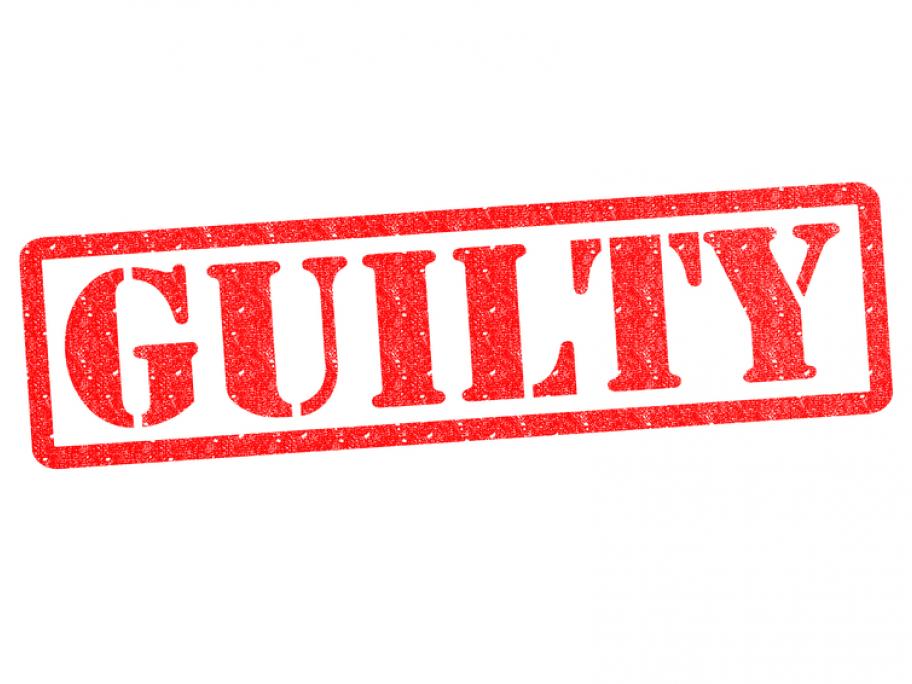 Ian Stuart McAlpine stood trial in the WA District Court, charged with 17 offences, including sexual penetration without consent and indecent assault, allegedly committed between 1988 and 1990.

A jury convicted him of seven offences but acquitted him of 10 others.