A doctor accused of sexually abusing a young patient has been ordered to reveal the allegations to chaperones now tasked with accompanying minors during his dermatology consults. 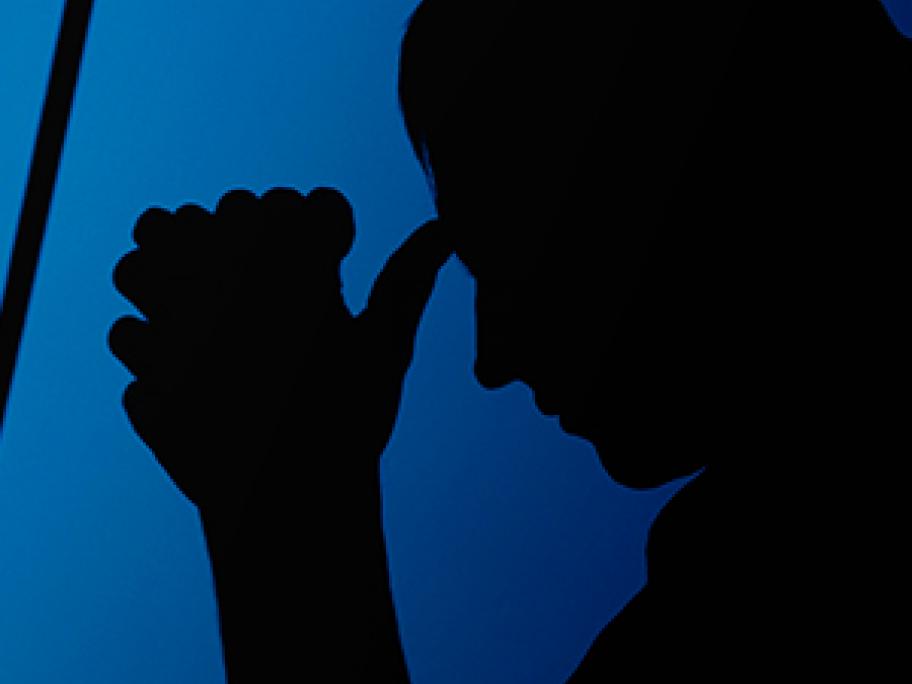 Dr Choo-Tian Lee is being investigated by police over allegations he performed sex acts on an underage male patient while working as a GP between 2005 and 2013.

The patient made the complaint in 2013, alleging he did not speak