An unemployed man pretended to be a doctor at Brisbane's children's hospital to make friends and kept the deception going after starting a fling with a security staffer. 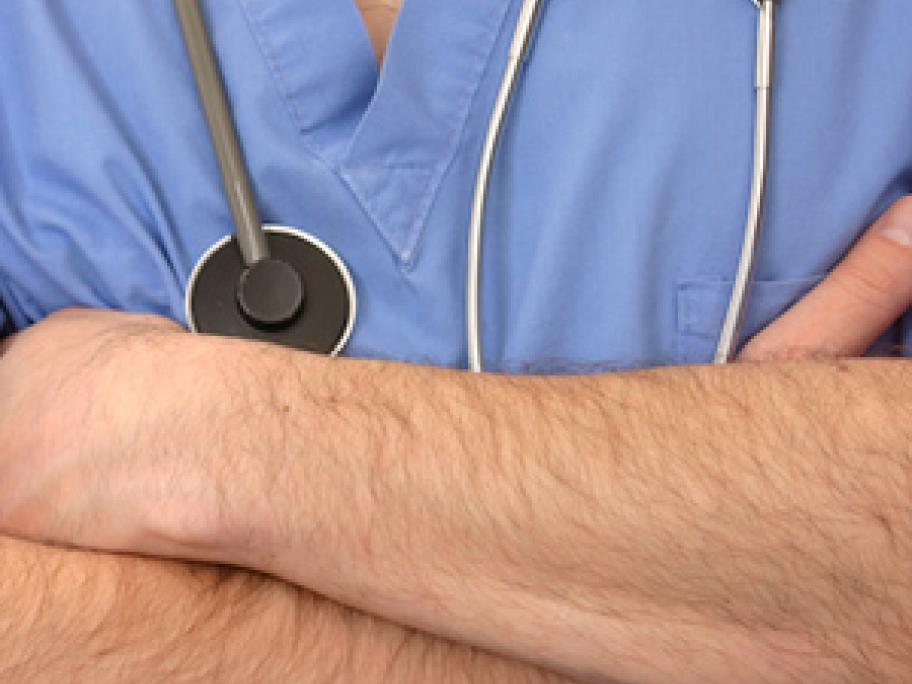 But during his months posing as a surgeon he never interacted with patients and did not steal or tamper with any medication, his solicitor Nicholas Hanly told the court.

Australian Doctor
Health department launches GP telehealth crackdown
Medical Observer
Here's how we can get the bungled vaccine rollout back on track
Clinical Focus
Why does this man get a fever at midday?