A doctor jailed for infecting 55 women with hepatitis C has lost a bid to reduce his sentence after arguing the advent of direct-acting antivirals (DAAs) meant the disease was no longer a serious condition. 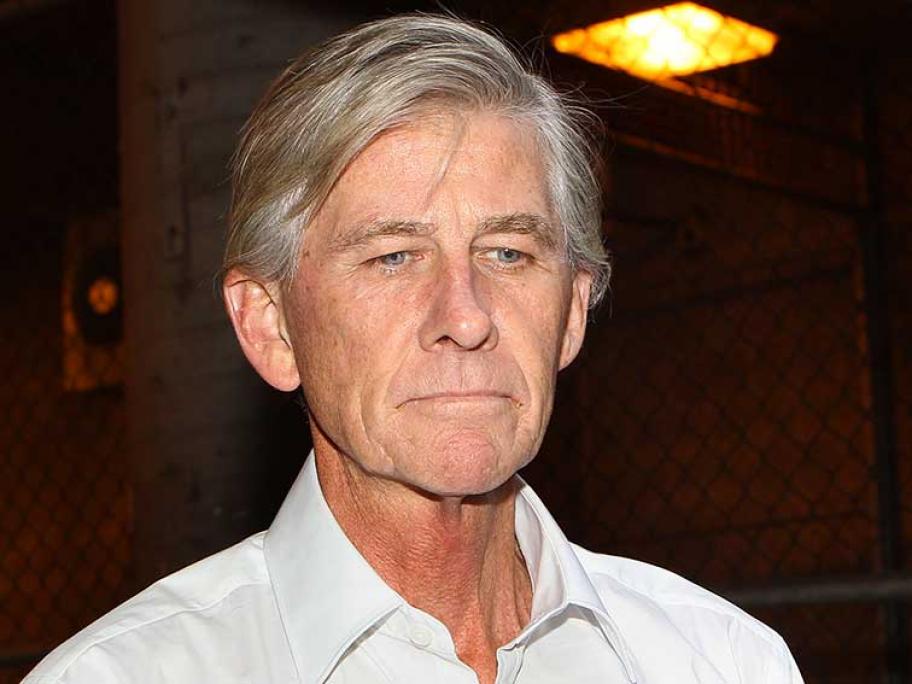 The women were infected after the Melbourne