He was previously fined for indecently assaulting another teenager

A former child psychiatrist who indecently assaulted a patient in Perth almost 30 years ago has been jailed for five years and two months. 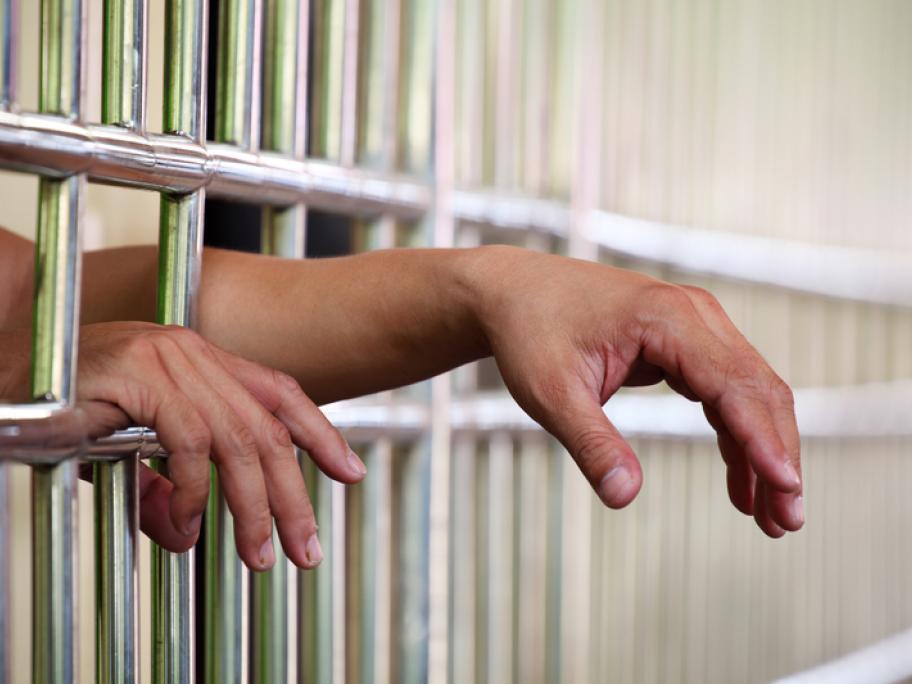 Ian Stuart McAlpine, 70, was convicted of seven offences against a 17-year-old girl in 1989 but was acquitted of charges related to a second complainant.

McAlpine initially kissed the girl on the lips and told her it was their secret. His offending escalated over time, the WA District Court heard on Wednesday.

She eventually complained to the Medical Practice Board in 1991, and McAlpine admitted having a sexual relationship with her,