Doctor on a mission to abolish AHPRA

AHPRA is a destructive and unnecessary layer of bureaucracy that should be abolished, a prominent Melbourne doctor says. 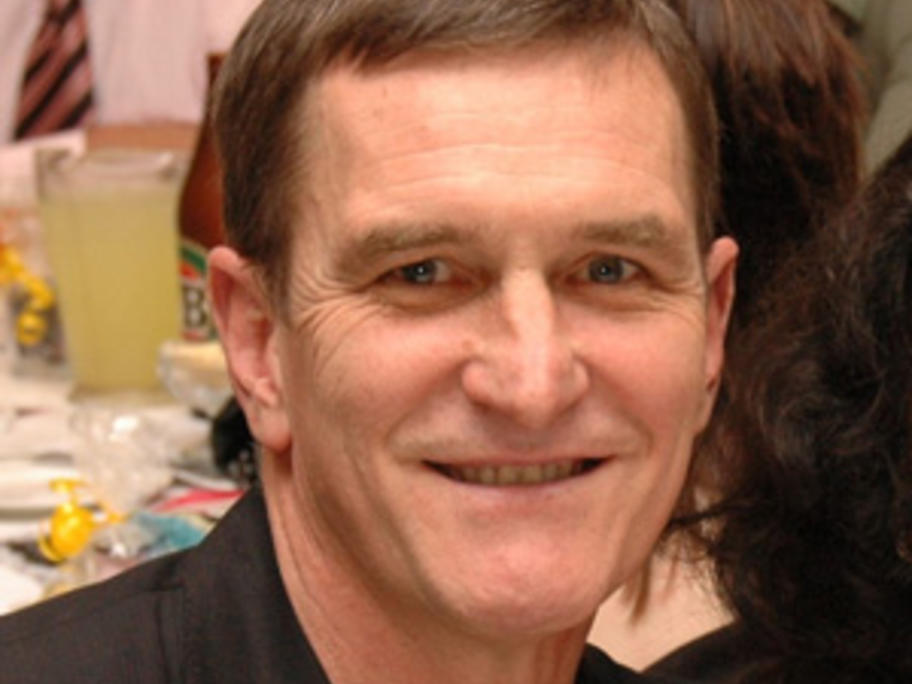 Paediatric surgeon Dr Paddy Dewan, a longstanding critic of AHPRA says there is an “underlying systemic dysfunction” within the organisation.

“It’s a very broken system that has hurt many patients, many practitioners and has resulted in costs that have been incurred by the taxpayer,” he told 6minutes.