Doctor reveals how his quick diagnosis averted an emergency landing

Case report: Passenger appeared to have a stroke mid-flight, however a blocked eustachian tube was diagnosed, recounts Dr Alan Hunter

A canny mid-air diagnosis by a ‘doctor on board’ averted an emergency landing and reassured a young man he’d not had a stroke on a passenger flight. 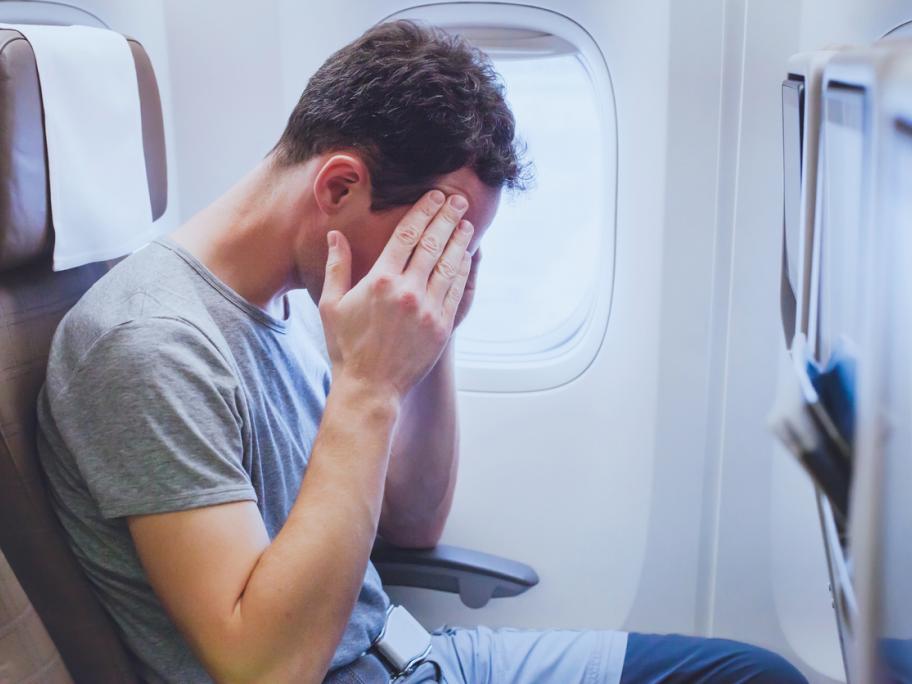 The man’s unilateral facial paralysis did appear to be caused by a stroke, but was actually the result of increased middle ear pressure affecting his cranial nerves, said Dr Alan Hunter, of Oregon Health and Science University in Portland, the US.