Doctor in SA stoush named GP of the year

Dr Mark Miller, based in Goolwa, about 85km south of Adelaide, was central to negotiations between his practice and Country Health SA which restored an agreement whereby his practice received ambulance patients who did not need to be transferred to hospital. 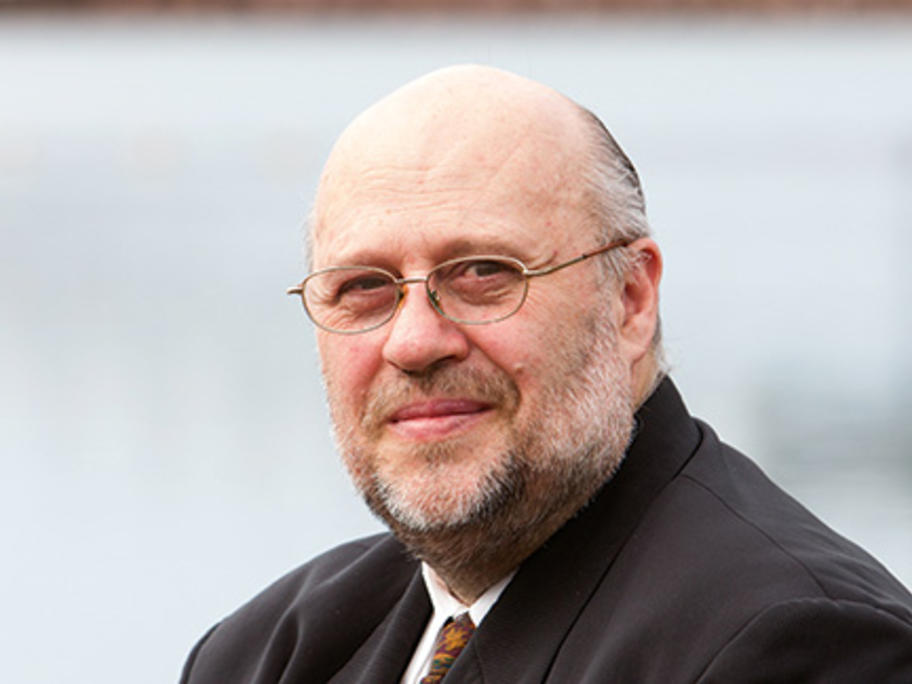 The 14 GPs at Dr Miller’s practice quit the service in May, followed by doctors in Middleton and neighbouring Victor Harbour – where the hospital is located – because they believed they were not being compensated for their additional

Medical Observer
Why males may have a worse response to COVID-19
Specialist Updates
Could a cryoprotein explain 'COVID-toe'?
6Minutes
Alert over shared use of glucose monitors in hotel quarantine
Sponsored
10 tips for managing patients with heavy menstrual bleeding