Doctor takes his own life before documentary airs

A retired orthopaedic surgeon who featured on the hit television series You Can’t Ask That on Wednesday night took his life just weeks before the show went to air, according to an ABC statement. 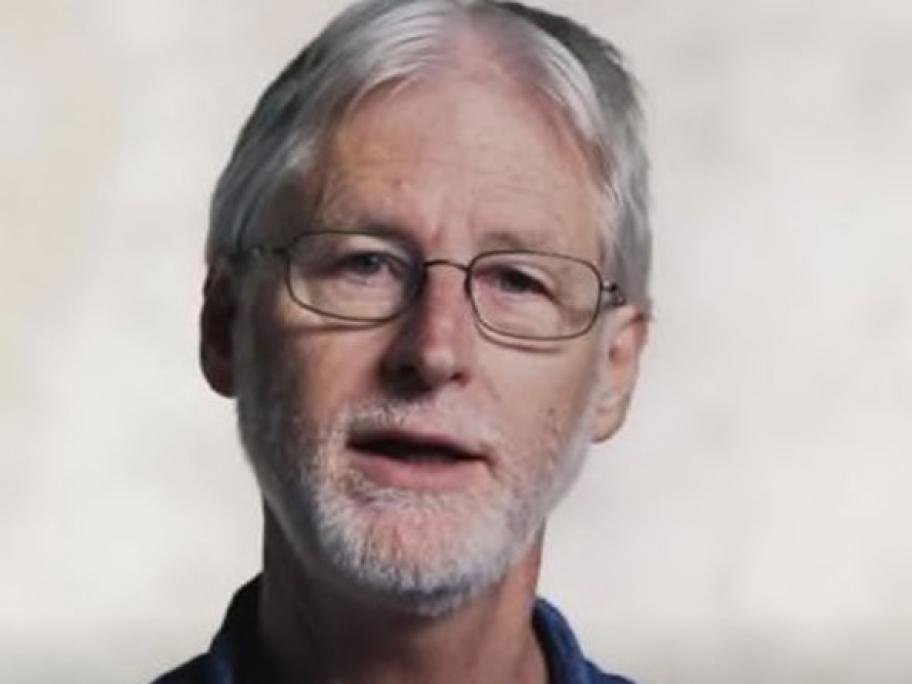 Dr Stuart Kidd (pictured) was one of several survivors of sexual assault interviewed for the premiere of the third ABC series.

In it, he opened up about his childhood trauma, which was marred by systematic sexual abuse.