A SYDNEY doctor whose husband was abducted and tortured by Sri Lankan government forces for planning to set up a political party says her husband cannot return to the country of which he is still a citizen. 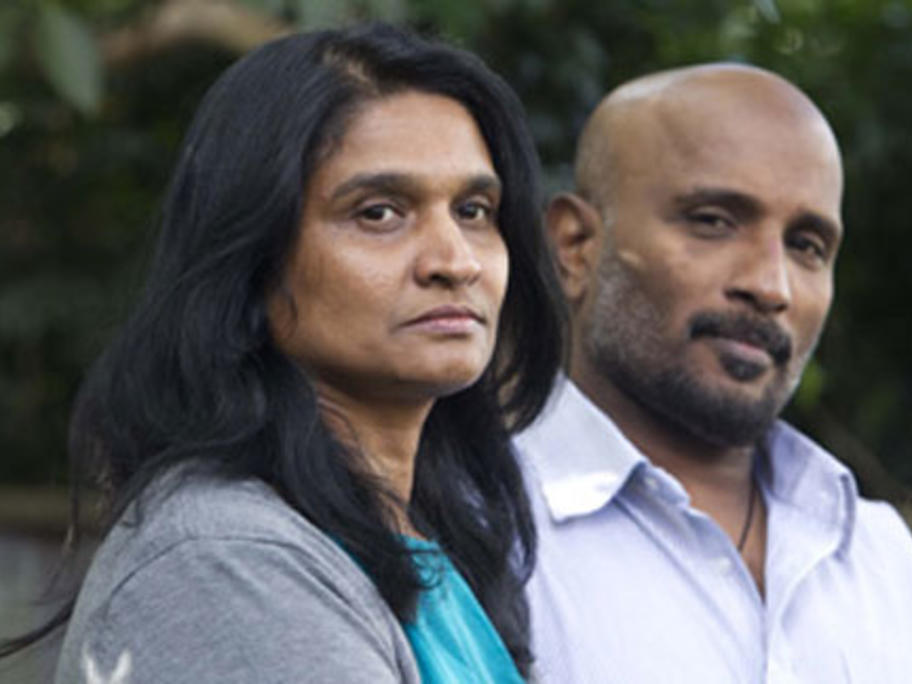 Ryde Hospital emergency physician Dr Champa Somaratna said her political activist husband, Premakumar Gunaratnam, was recovering but still required treatment for the psychological damage he sustained as a result of his ordeal.

Mr Gunaratnam, an Australian-Sri Lankan citizen, disappeared in April near the Sri Lankan capital Colombo, where he was