A Sydney doctor treating Australian Defence Force personnel has voiced his frustration at being owed $3000 for work dating as far back as October 2012. 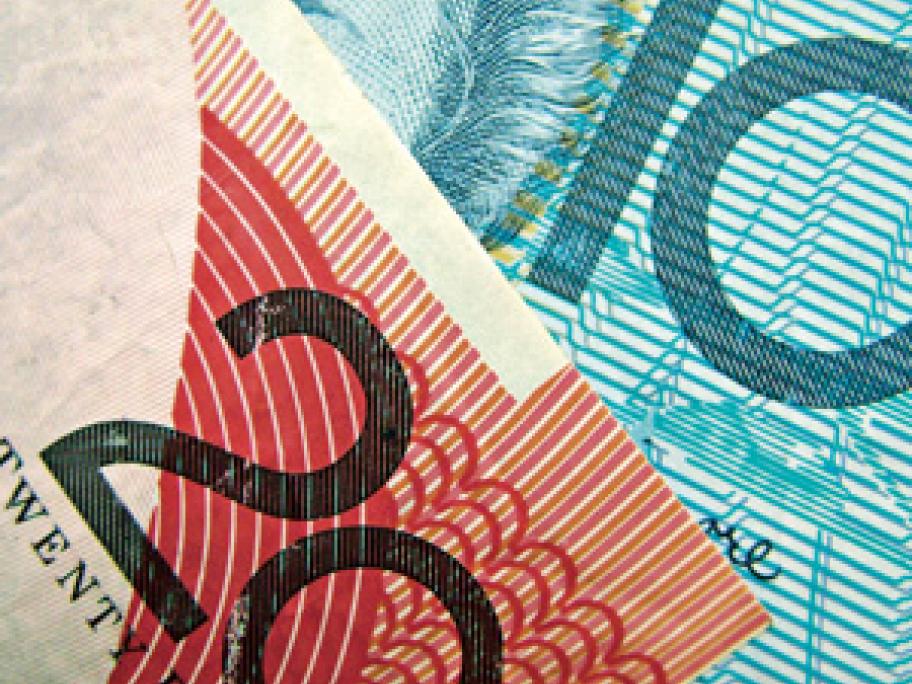 Drug and alcohol specialist Dr William Huang has directed his criticism at Medibank Health Solutions, which co-ordinates health services for the ADF, but began sending back invoices to about 30% its providers in August.

As previously reported, the company has 4000 doctors and 9000 allied health professionals on its books, but has said one-third were not including relevant identification numbers on their