A Sri Lankan-born doctor serving jail time for the manslaughter of her violent and abusive husband is appealing to the Immigration Minister to let her stay in Australia after her release. 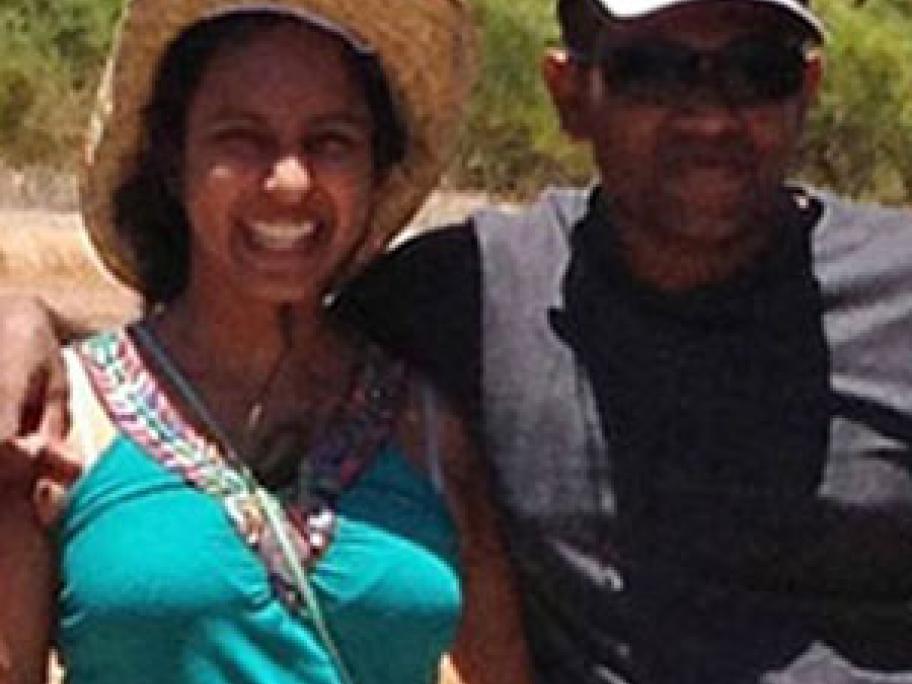 In February, a jury acquitted her of the more serious charge of murder after evidence that Dr Liyanage had suffered a marriage plagued by abuse, infidelity, threesomes, violent pornography and threats.