A high-risk mother whose baby died following a homebirth was mistakenly reassured it was safe to have her baby at home because of a communication bungle between midwives and the obstetrician. 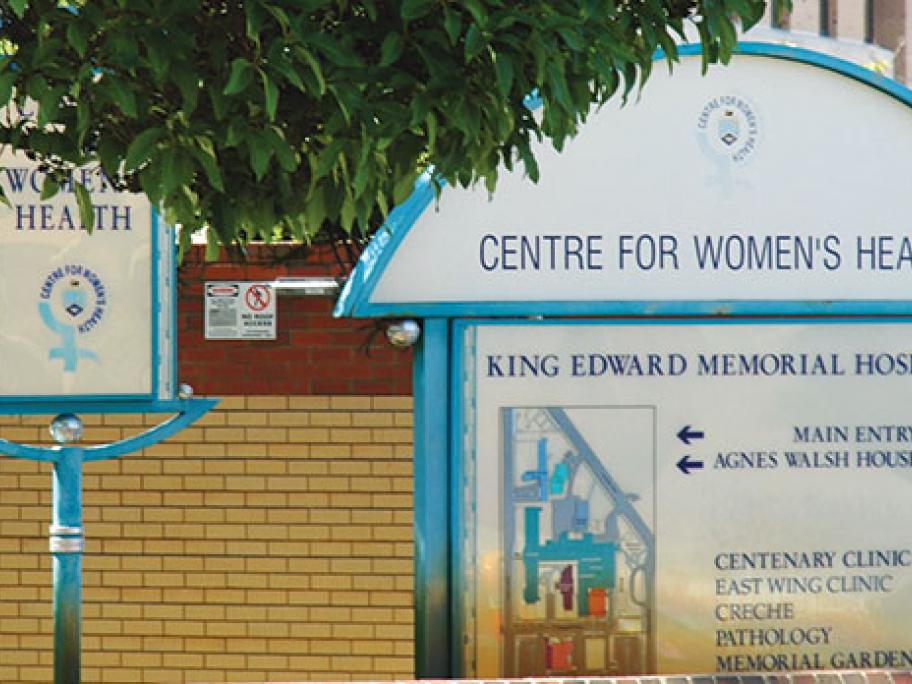 Despite her first baby needing emergency resuscitation, the woman was enrolled in the WA health service's Community Midwifery Program for the birth of her second child.

In April 2010, the baby was born floppy, not breathing and unresponsive.

He was rushed to hospital, but had sustained a severe neurological insult and died a week later.

After joining the homebirth program,