An affair and a bitter break-up between doctors at the Royal Adelaide Hospital has emerged at an inquest into the death of two patients from strokes. 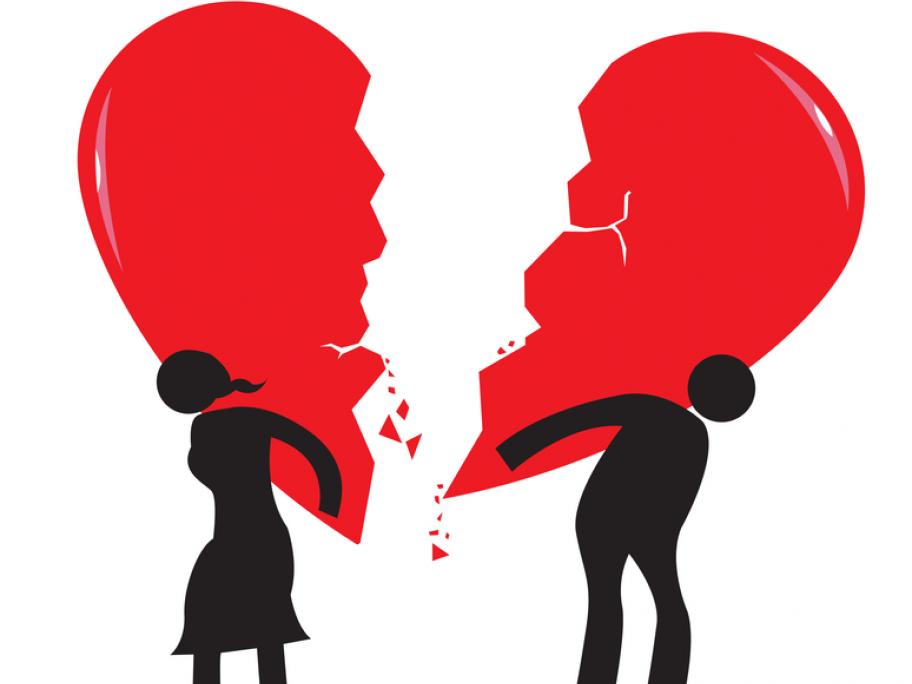 Dr James Taylor, the clot-busting specialist who was on leave at the time of the deaths, told the inquest of his affair with Dr Suzanne McKeen, which ended with threats of harm from her towards his family.