Doctors, pharmacists and dentists are more successful in marriage than nurses, lawyers and other professionals. 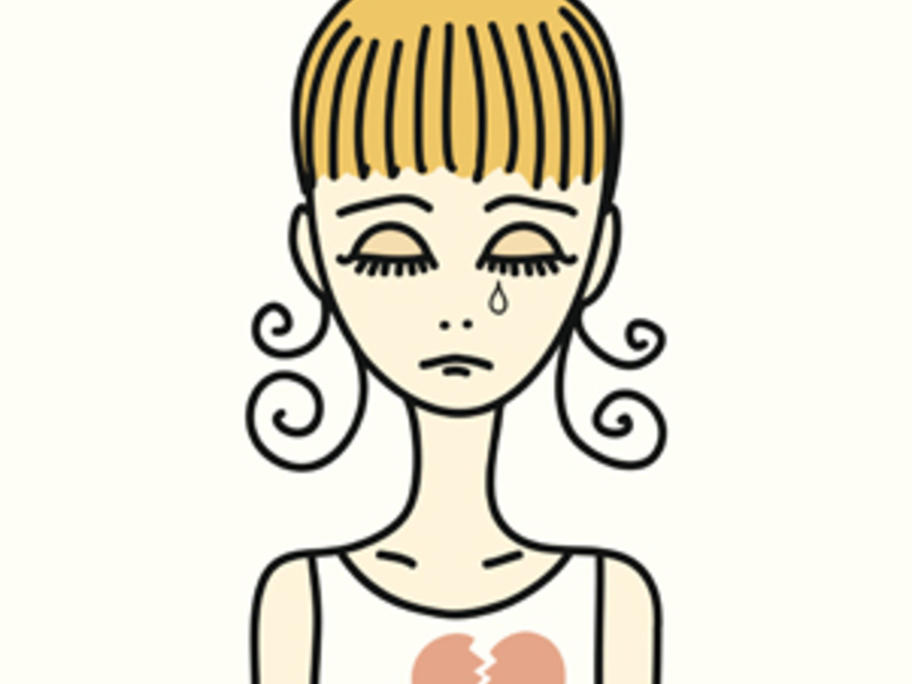 Despite evidence that long and sometimes unpredictable work hours may conflict with family life, the researchers found no evidence that divorce among the doctors is increased  as a result.

However, women doctors are less lucky in love than their male counterparts, according to a large analysis of US census data from 2009-13.