Doctor-patient relationships in communities where wind turbines operate have been ‘bastardised’ by propaganda from the pro windfarm groups, a senator has claimed. 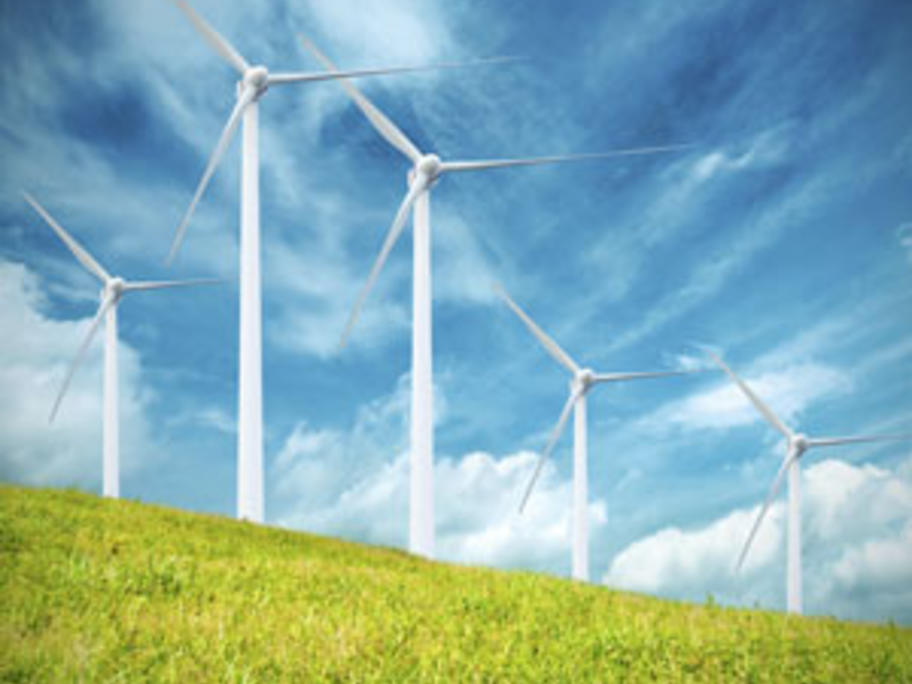 In the week that the AMA pronounced windfarms as posing no risk to health, DLP Senator John Madigan has claimed that unsympathetic doctors are driving patients away by dismissing their health fears about wind turbines.

Speaking in the Senate, Senator Madigan said one resident living near a windfarm felt &lsquo