A Canberra anaesthetist suspected of abusing fentanyl avoided having to undergo a drug screening hair analysis because he had a crew cut and had shaved off his pubic and underarm hair. 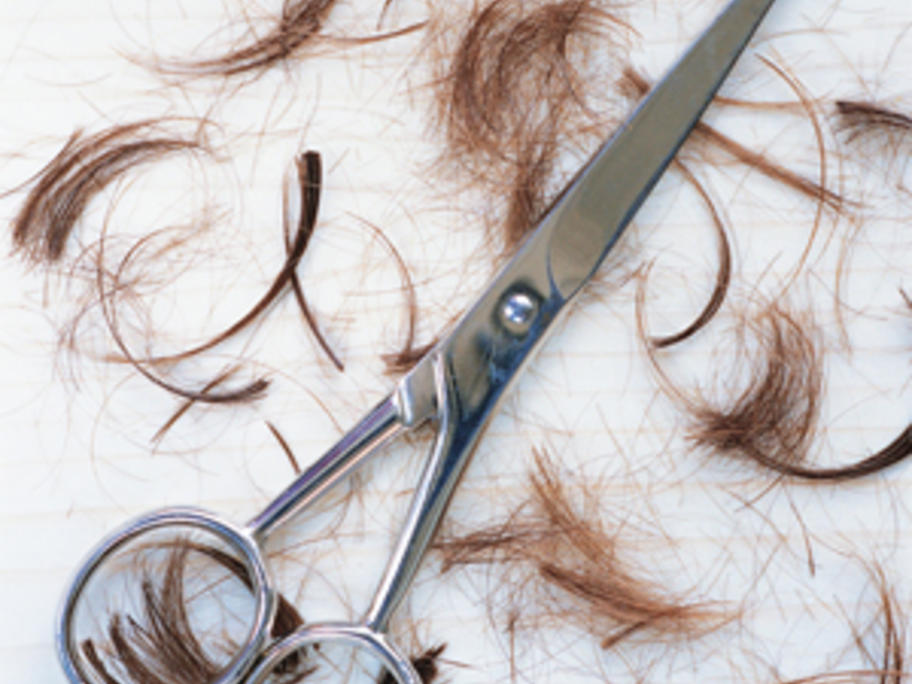 UK-trained Dr Michael Adams later admitted he had relapsed into drug misuse, and had a daily habit of taking fentanyl left over from surgeries performed on patients anaesthetised by him at Calvary Hospital.

In a case brought by the Medical Board of Australia, a