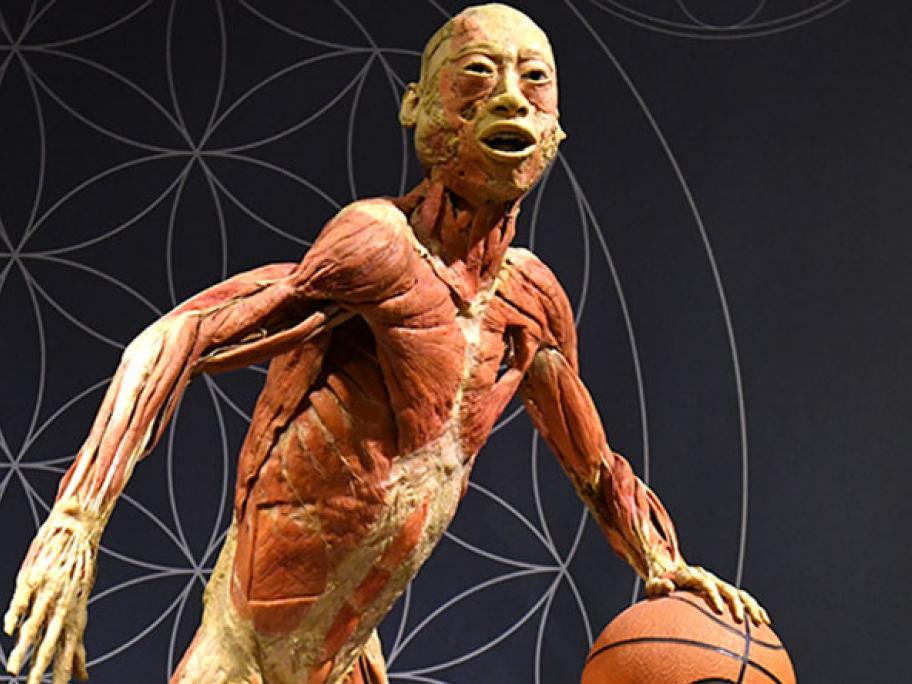 However, it has already been banned by a number of countries,