The Labor Party is pledging to legalise cage fighting in WA, claiming it will make the sport safer and boost tourism. 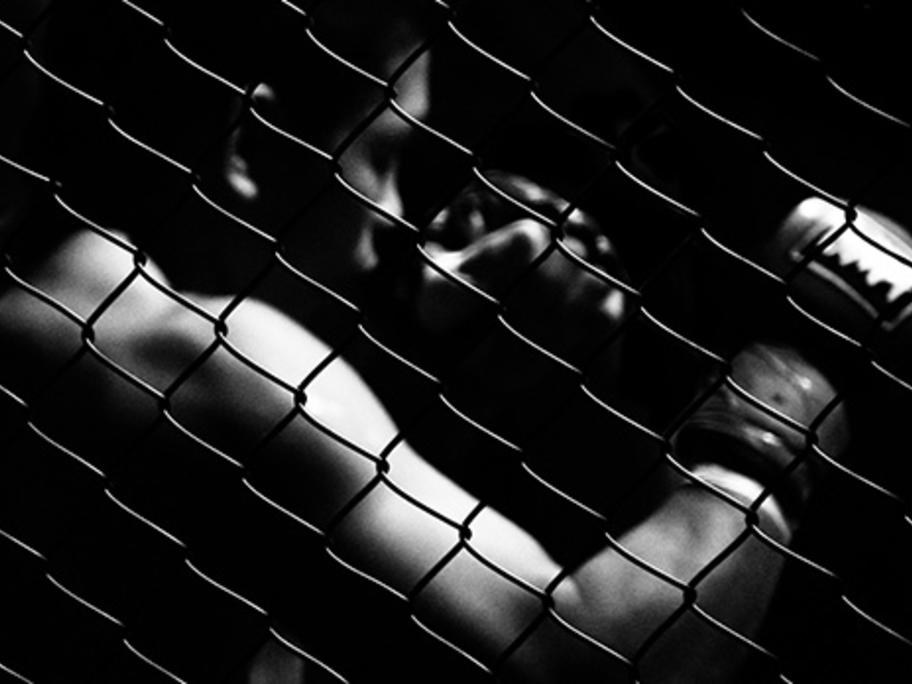 WA Opposition leader Mark McGowan said doesn’t like the sport and hasn't been in a fight since he was 10, but has changed his mind on the issue after watching events himself.

The pledge has been condemned by WA AMA, which described mixed martial arts as a barbaric pseudo sport where the aim was to beat somebody senseless for public entertainment.

Introducing the high, mesh, safety barriers used in a cage