Doctors applying for registration who have spent as little as three months living overseas may soon be subjected to international criminal history checks — and expected to foot the bill themselves. 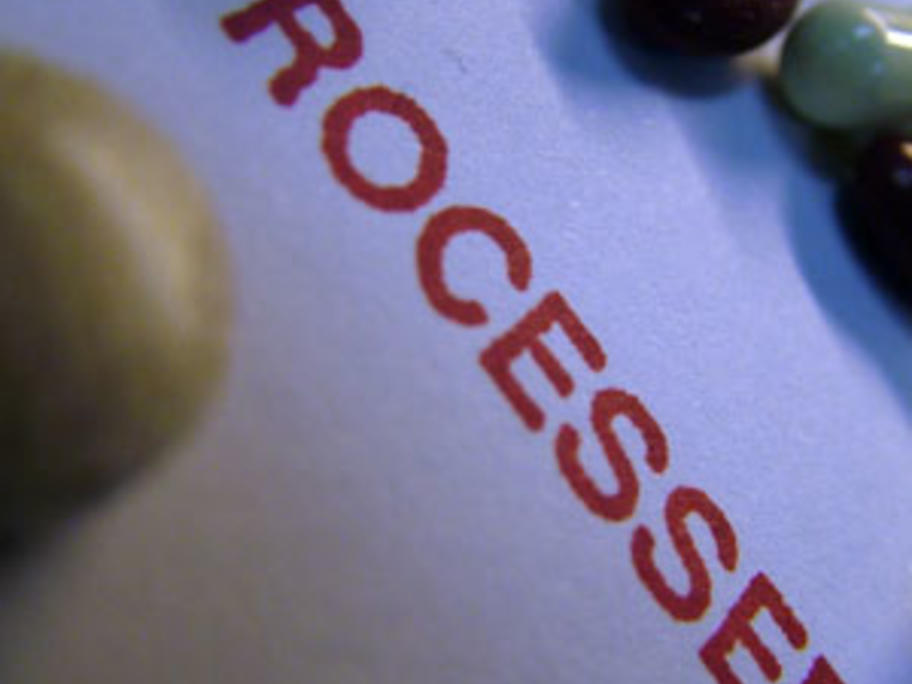 The proposal, which applies to domestically trained doctors and IMGs alike, would affect about 3400 doctors annually, with costs estimated at $25 for a doctor who has spent time in New Zealand, $121 for those who lived in the UK and $59 for doctors who have had extended stays in India.