Doctors furious at their hospital's support for coal mine

A major hospital is facing a backlash from its doctors for joining an advertising campaign for a 3700 hectare coal mine expansion. 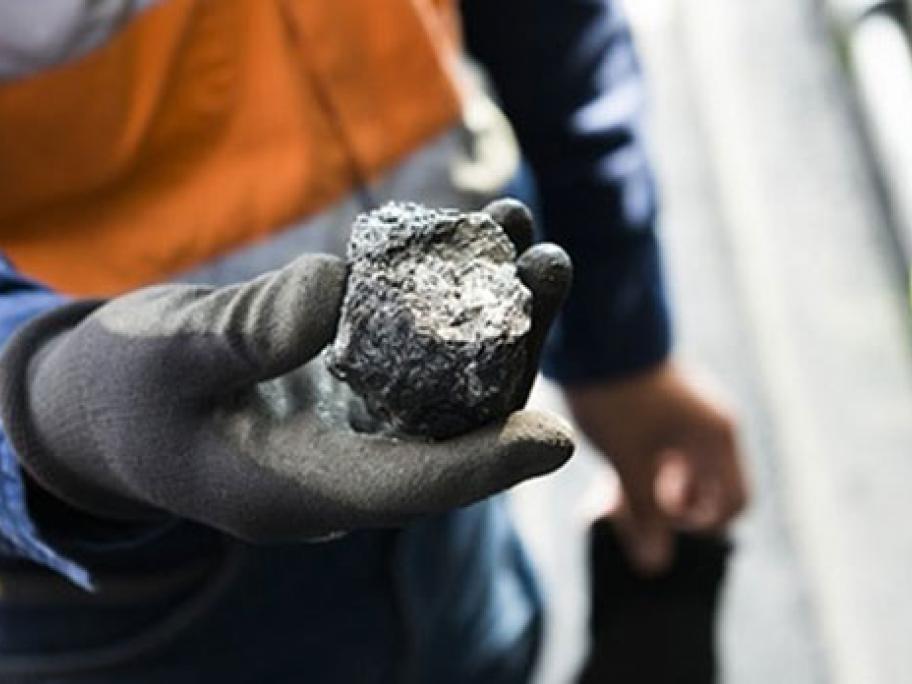 The Mater Hospital in Brisbane has put its name to a campaign — run by mining giant New Hope Group — calling on the Queensland Government to overturn a court decision and approve its New Acland coal mine, about 180km West of Brisbane.

The $900 million project was rejected in part on public health grounds, but the hospital lent its logo to a full-page advertisement (pictured below) promoting the mine in Queensland