Doctors get the green light to prescribe cannabis

The SA Government has moved to make it easier for doctors to prescribe medicinal cannabis to patients. 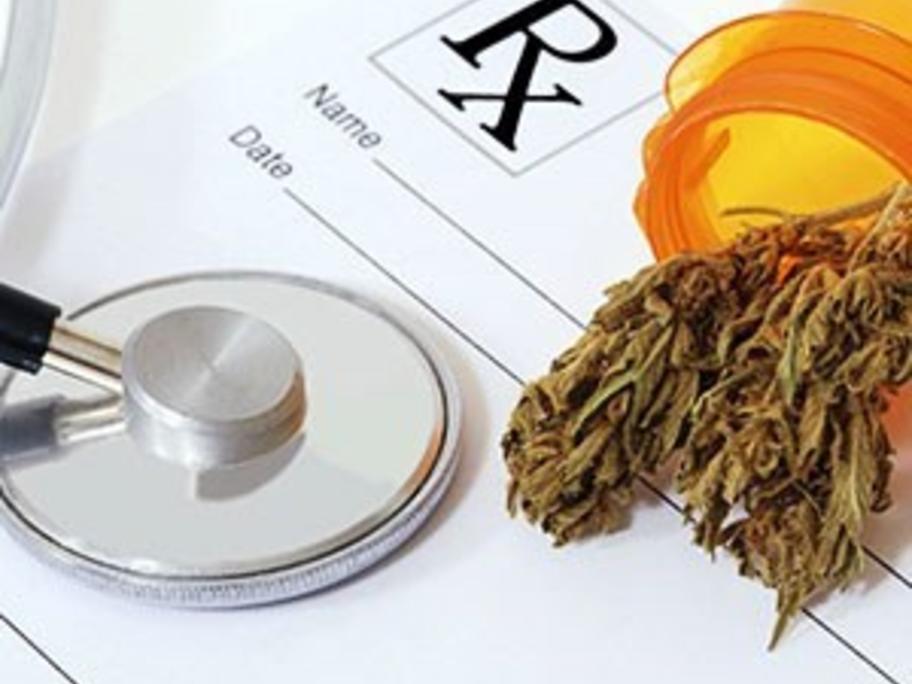 Acting Premier Kyam Maher says that's no longer the case, with initial prescriptions now being a matter for the doctor.

However, he says use of the drug for longer than two months will still need state approval.