Doctors had no respect: adoption inquiry

Docotors, nurses and midwives involved in past forced adoption practices showed no respect for the women they cared for,  a Senate inquiry into the 20 year-long policy heard Wednesday. 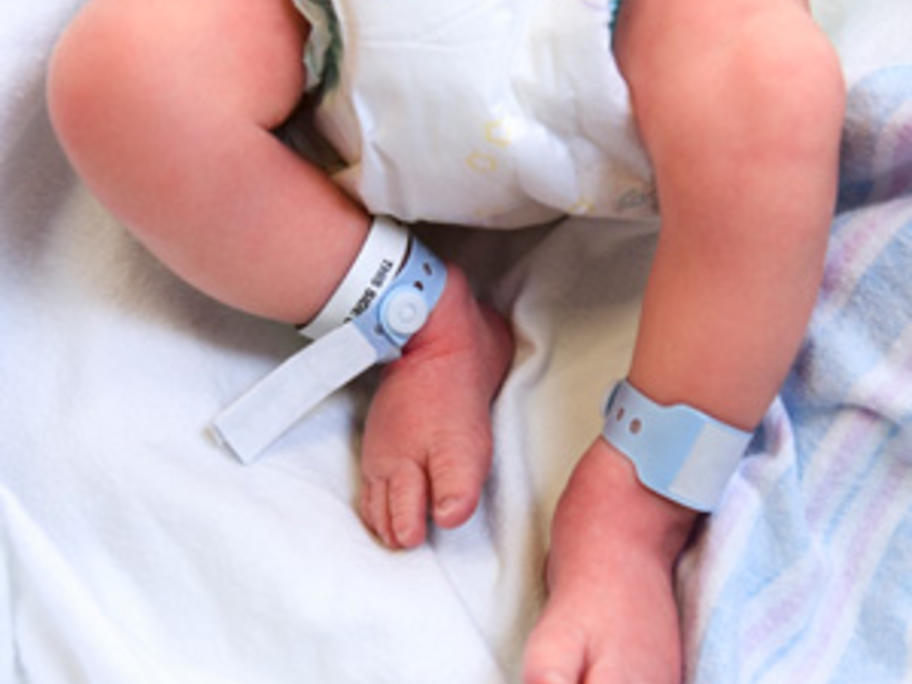 The inquiry's report into the treatment of 150,000 unwed mothers who had their babies taken against their will between the 1950s and 1970s took 18 months to assemble - including hours of testimony detailing how the women were treated by healthcare professionals.