Doctors have nothing to fear when prescribing opioids for end-of-life care: experts

Doctors have been reassured that they have nothing to fear from the law when prescribing opioids to ease the suffering of end-of-life patients, according to an MJA Perspective. 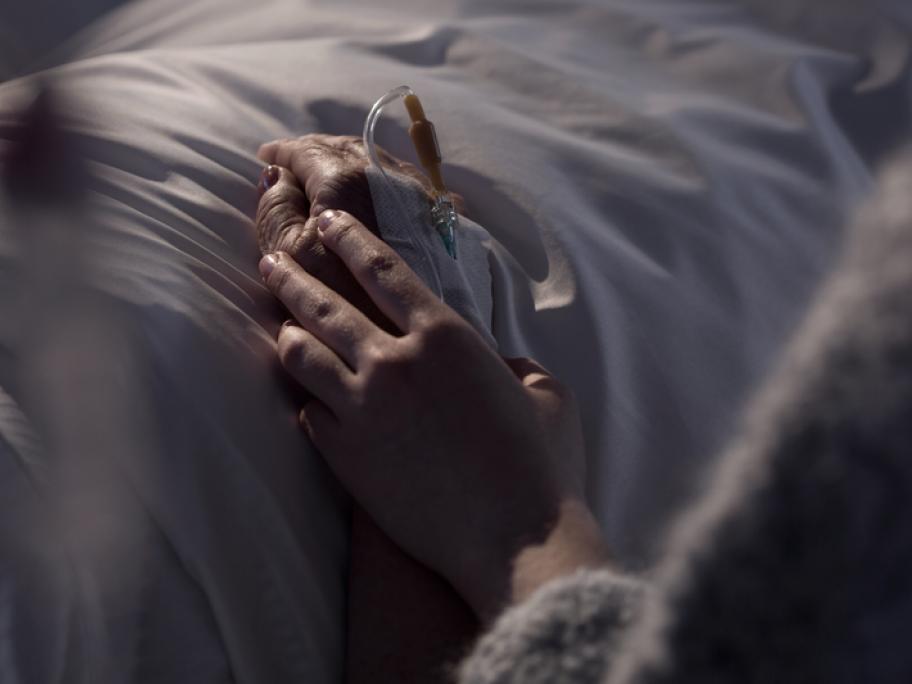 Academics from the University of Queensland, who carried out a review of legal actions in relation to overmedication hastening death, have concluded the law is an ally and not seeking to blame practitioners.

Last year more than 5000 GPs were sent a letter stating they were among the top 20% of opioid prescribers in Australia, and as such would be audited.