Red yeast rice is not a 'harmless supplement' and has the potential to cause liver injury, case report says

Doctors are warning about the dangers of taking red yeast rice supplements to lower cholesterol after a woman developed acute liver damage. 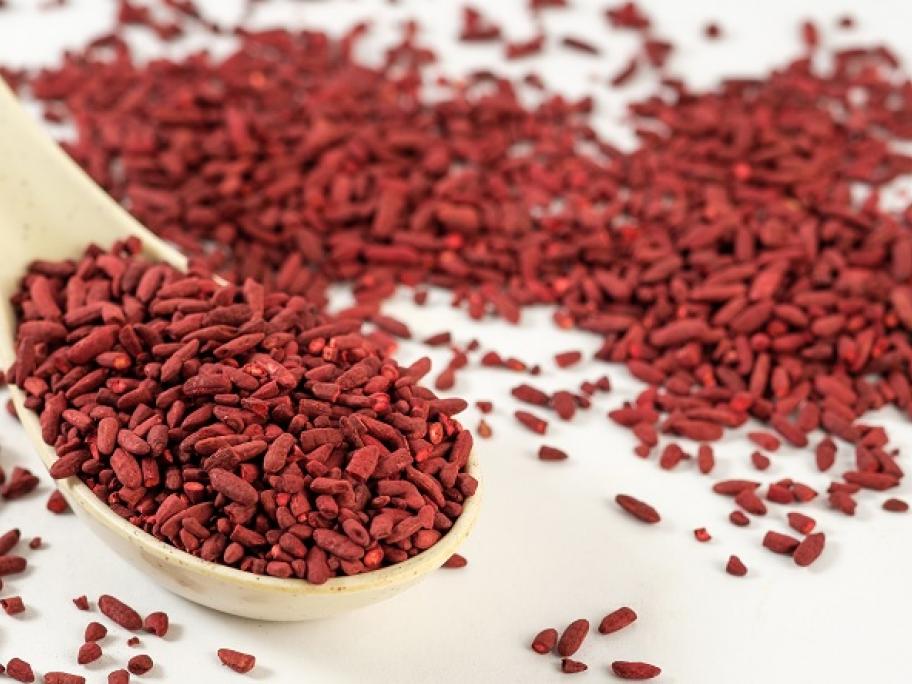 Red yeast rice supplements are commonly used for hyperlipidaemia as they contain monacolin K, the same active chemical in lovastatin.

Therefore the supplement carries the same risk of liver toxicity, the US doctors write in BMJ Case Reports.

“Physicians and patients should be made aware that red yeast rice is not a harmless supplement, and those choosing to use it should watch for symptoms of hepatotoxicity,” say the authors from Henry Ford Health System, in Detroit, US.

The woman, 64, took the supplement because she was “hesitant” to begin taking statins after her primary care physician diagnosed hyperlipidaemia.

A biopsy was consistent with acute hepatitis but serology ruled out viral hepatitis.

Given the onset of symptoms a few weeks after starting the supplement, along with the biopsy results, the woman was diagnosed with drug-induced liver injury due to red yeast rice.

“As this case demonstrates, red yeast rice supplement has the potential to cause severe adverse effects, such as acute liver injury,” the authors wrote.

“These effects are difficult to pre-empt, in part because the concentration of monacolin K in red yeast rice is not regulated.”

They called for the supplement to be more closely regulated, noting that a recent study showed daily manufacturer-recommended doses of the supplement had monacolin K content ranging from 0.1mg to 11mg.

A dose of monacolin K of 5-7mg was equivalent to 20-40mg of lovastatin, the researchers added.

She was treated with high-dose IV methylprednisolone for three days, followed by oral prednisone and advised to stop taking the supplement.

Subsequently, her liver enzymes started to return to baseline levels.

While this was just one case report, multiple cases of such hepatoxicity have been previously reported, and doctors and patients should be aware of the supplement’s potentially severe effects,  the authors said.