Doctors are just as prejudiced as the general public against obese people — even if they are overweight themselves, a study suggests. 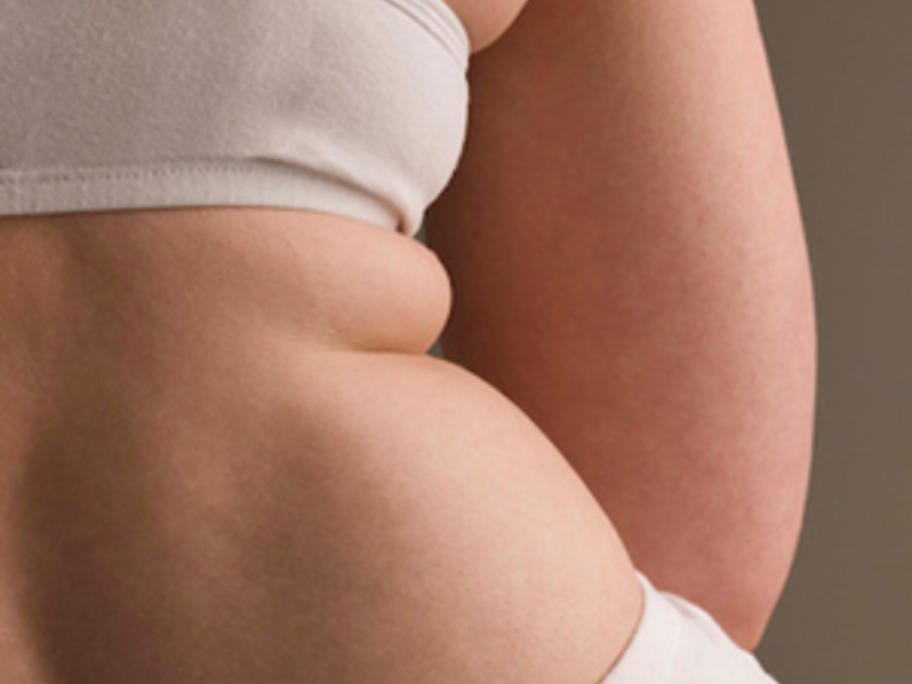