Doctors may fund own watchdog

Doctors would be charged a $90 annual levy to fund the work of the Federal Government's top Medicare watchdog under draft plans being drawn up for ministers. 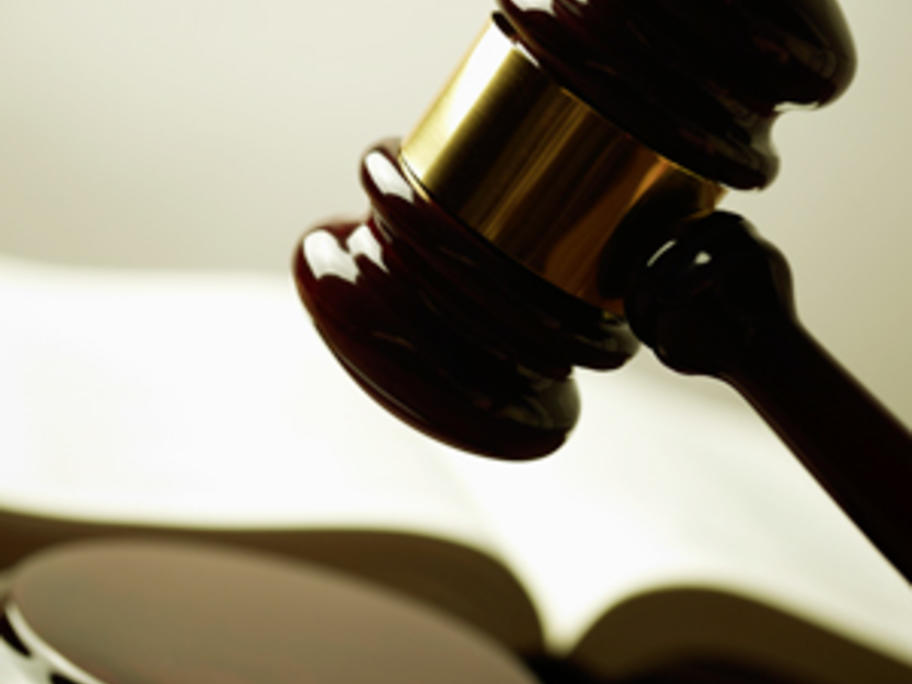 The Professional Services Review, tasked with cracking down on Medicare rorts, has been mired in controversy following a series of court rulings which questioned the legality of the decisions it had been made against doctors.

According to the draft of the internal review by PricewaterhouseCoopers, obtained