It is discrimination, not same-sex parents that harms children

Australia’s top paediatricians and adolescent health experts say they have found compelling evidence that children raised in same-sex parented families do just as well as those raised by heterosexual couples. 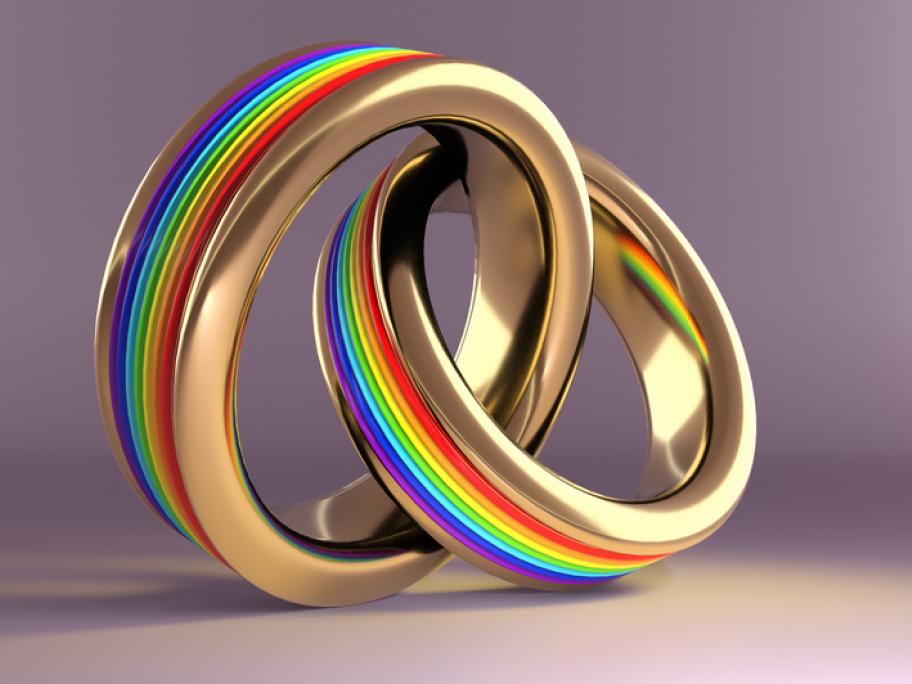 The findings fly in the face of the hardline position taken by some in the 'no' camp that children from same sex parents are disadvantaged because of their parents’ sexuality.

In fact, these kids do as well emotionally, socially and educationally as those from more traditional families, according to the evidence which covers three decades of peer-reviewed