Pathologists say exogenous lipoid pneumonia is unlikely to be the cause

Lung injuries from vaping are most likely caused by noxious chemical fumes rather than an accumulation of oils as has been suspected, Mayo Clinic pathologists have reported. 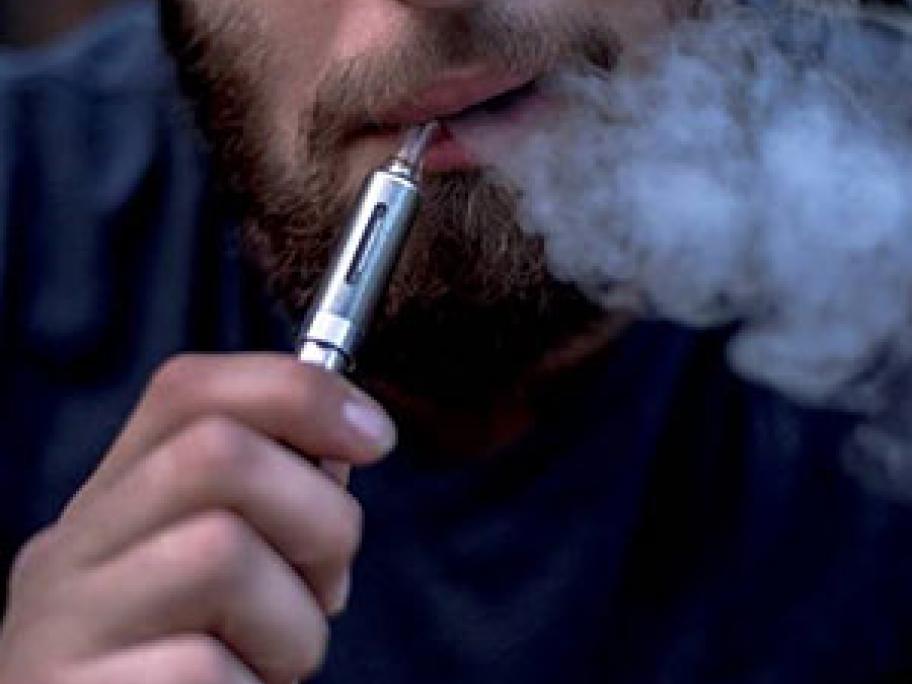 In their examination of 17 samples of lung tissue from people with vaping injuries, they found none of the cases had evidence of lipoid pneumonia, which has been put forward as a likely cause of illness.

"While we can't discount the potential role of lipids, we have not seen anything to suggest this is a problem caused by lipid accumulation in the lungs,” said lead author Dr Brandon Larsen, a surgical