The future of healthcare for the Australian Defence Force is in jeopardy, with doctors refusing to sign new contracts because of cuts to fees, as well as concerns about clauses that could force them to hand over medical records to the Department of Defence. 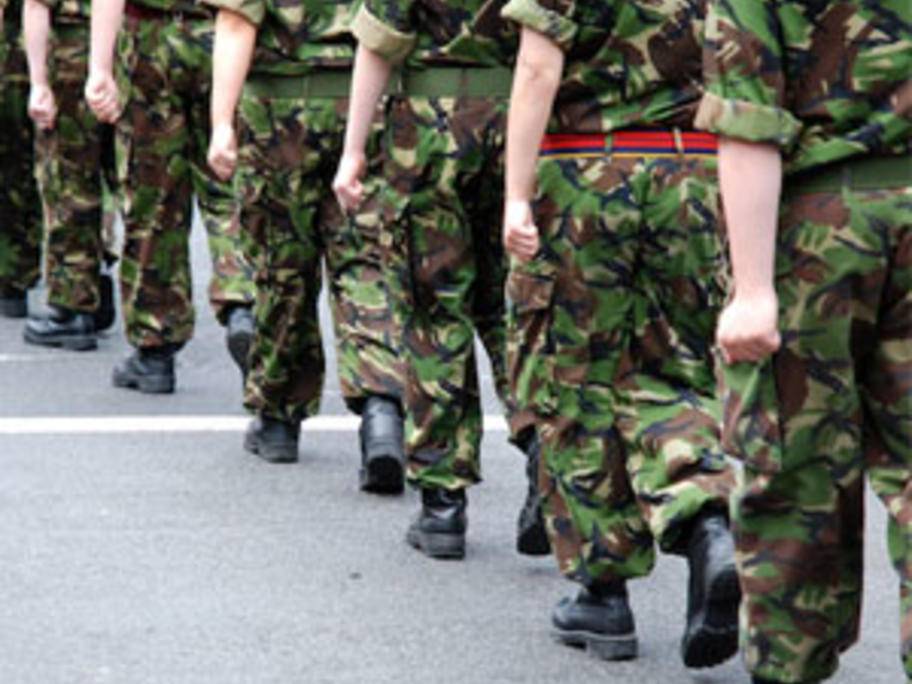 Earlier this year, Medibank Health Solutions won a $1.3 billion tender to provide on- and off-base healthcare to the defence force over the next four years.

It was sold as a major improvement for defence force healthcare, covering 80,000 armed forces personnel from point of injury or illness to