Doctors have savaged the Federal Government's long-term vision for mental health for making no mention of GPs and lacking funding details. 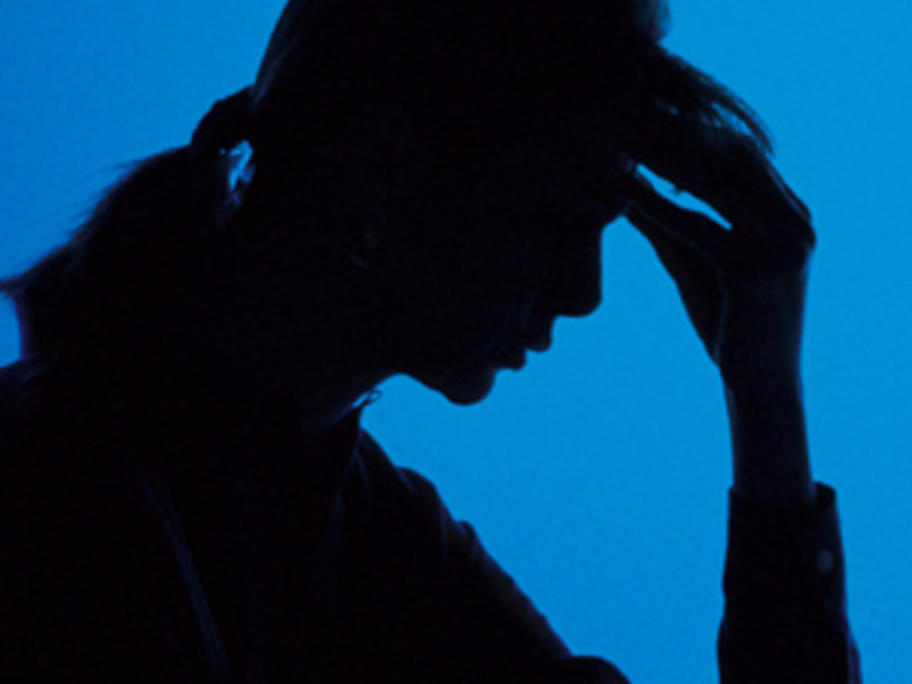 The AMA has joined the chorus of doctors criticising the government's draft Ten Year Roadmap for National Mental Health Reform released in January, which has been berated as offering only vague directions and having no specific destinations.