US doctors have reported the unusual case of a woman whose bladder naturally brews alcohol, labelling her condition ‘urinary auto-brewery syndrome’. 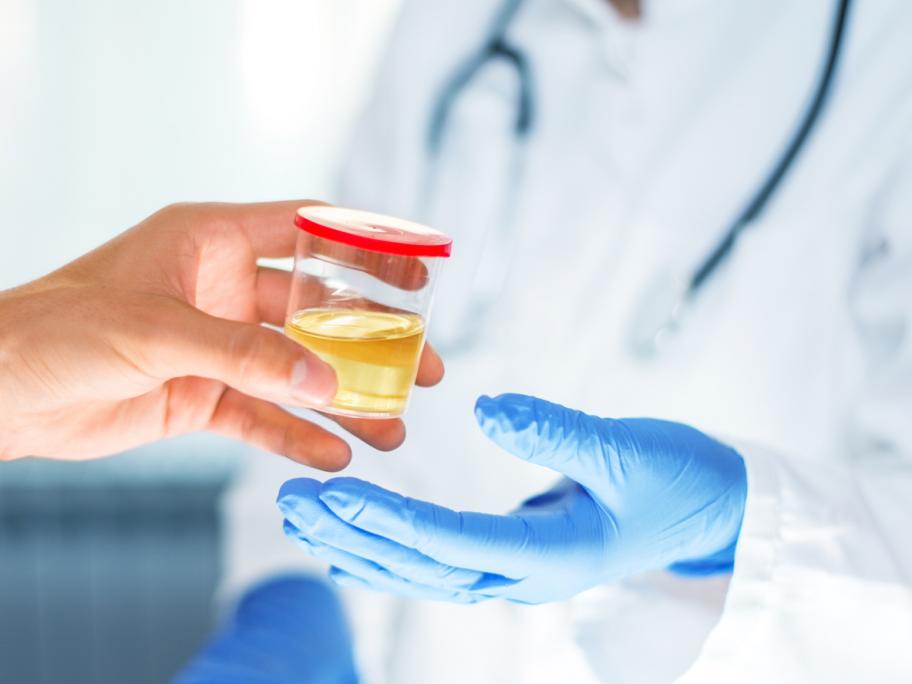 The 61-year-old US woman had been on a waiting list for a liver transplant, but urine tests for alcohol repeatedly came back positive, despite her assertions that she had not had a drink.

The Pittsburgh doctors eventually devised a laboratory experiment to demonstrate that yeast in her bladder could ferment sugar to produce ethanol, they report in the Annals of