Doctors told to be wary as Zoe's Law re-emerges

If a pregnant patient has a miscarriage or stillbirth, doctors could be held liable, an expert has warned
By Kemal Atlay

Medical and legal groups have repeated a warning that doctors treating pregnant women seeking an abortion could be prosecuted under the 'Zoe’s Law' Bill which has once more gone before the NSW Parliament. 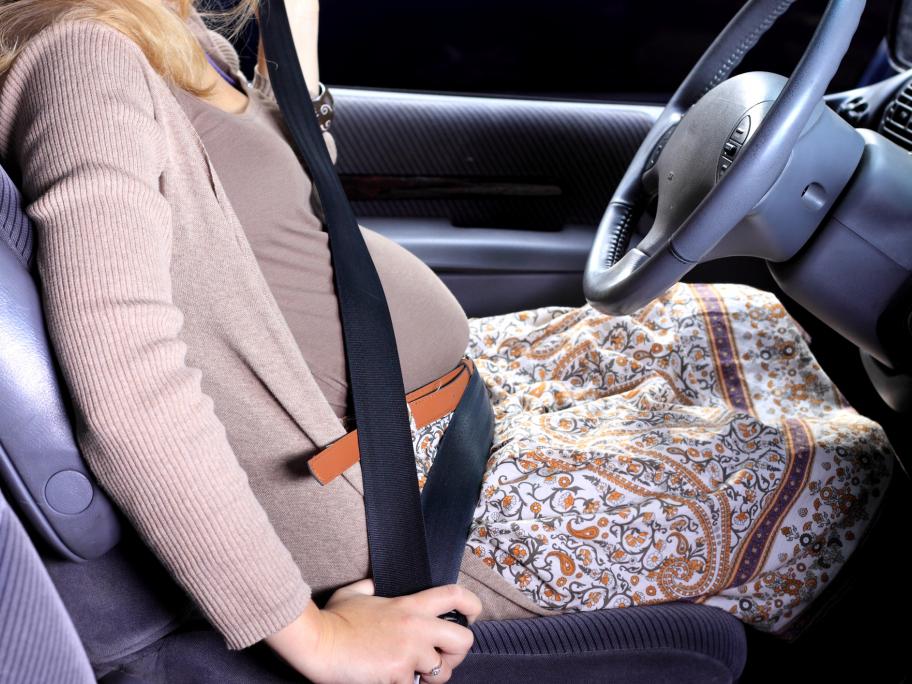 Five years after the Bill was originally defeated, the controversial legislation resurfaced after it emerged that a driver who killed a woman pregnant with twins could not be charged with manslaughter of the unborn babies.

Under the Crimes Amendment (Zoe’s Law) Bill, which was reintroduced to the