Doctors across Australia are being urged to become “virtual” volunteers for the Ebola crisis by sacrificing a day’s wages to fund the battle against the epidemic. 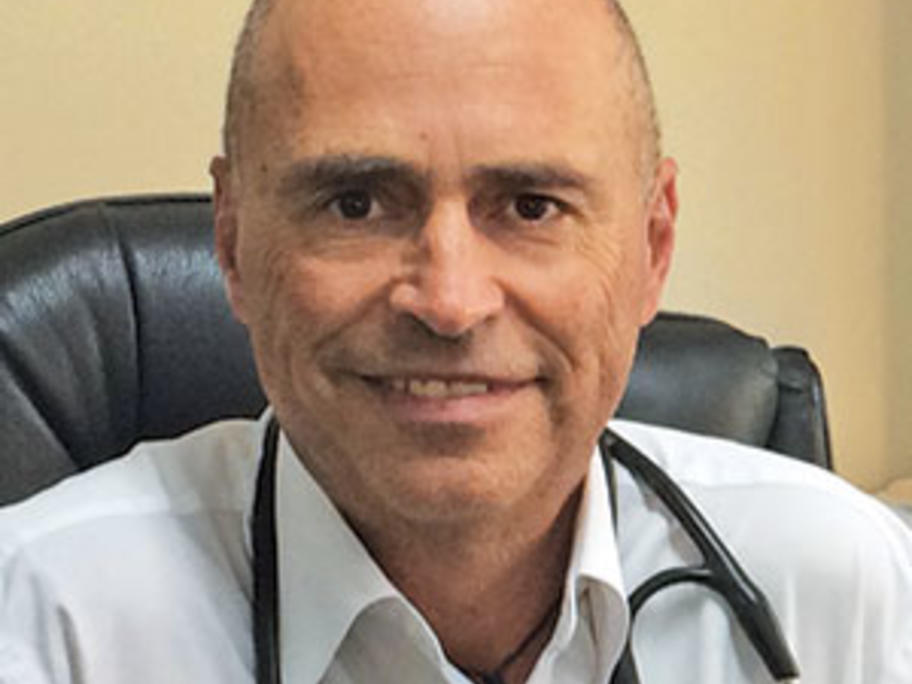 Called ‘D-Day for Ebola’, the campaign has been orchestrated by Dr Rob Baume (pictured), a rheumatologist on the Central Coast, NSW, who launched the charity Twice the Doctor last year.

“There are many doctors who want to volunteer given the crisis,” Dr Baume said.