A US report has given startling new evidence that doctors were involved in acts of torture during the ‘War on Terror'. 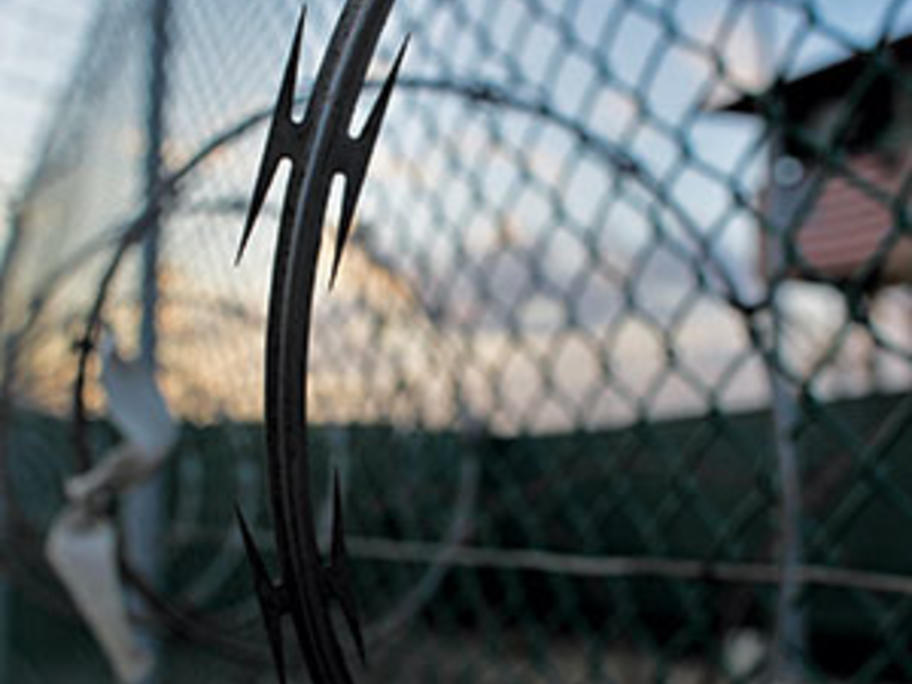 But will they ever be held to account for their actions?

Over the previous decade, there have been countless reports showing the CIA tortured terror suspects rounded up in the aftermath of the September 11 attacks in 2001.