A team of doctors has won one of Australia’s leading science awards for breakthrough research showing that live bacteria causing serious airway infections are being transmitted between cystic fibrosis patients through coughing. 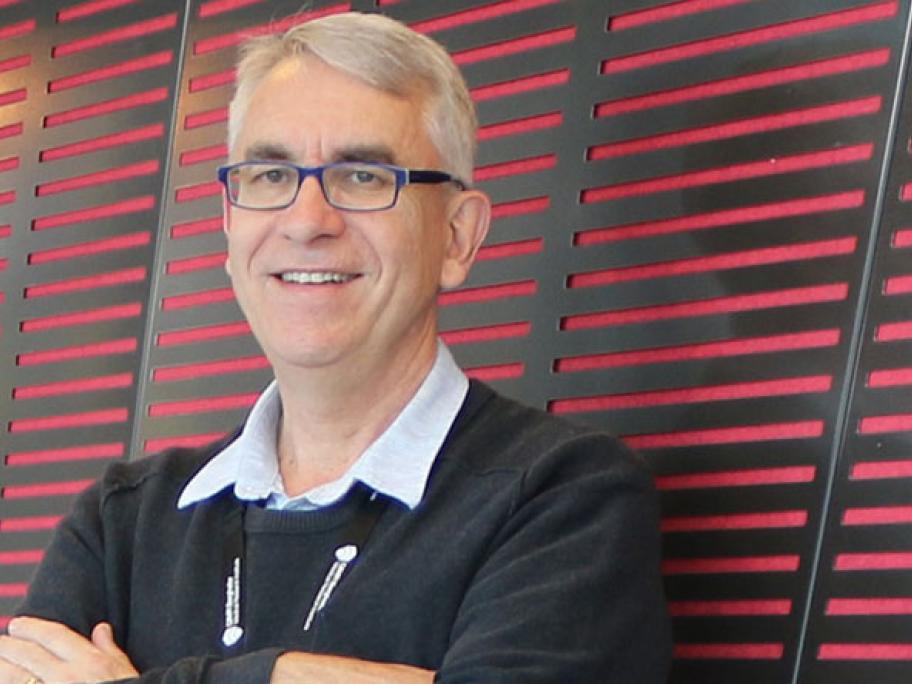 The CF Air team demonstrated for the first time the way that the deadly pathogens – including Burkholderia cepacia and Pseudomonas aeruginosa – were being passed on via droplet nuclei.